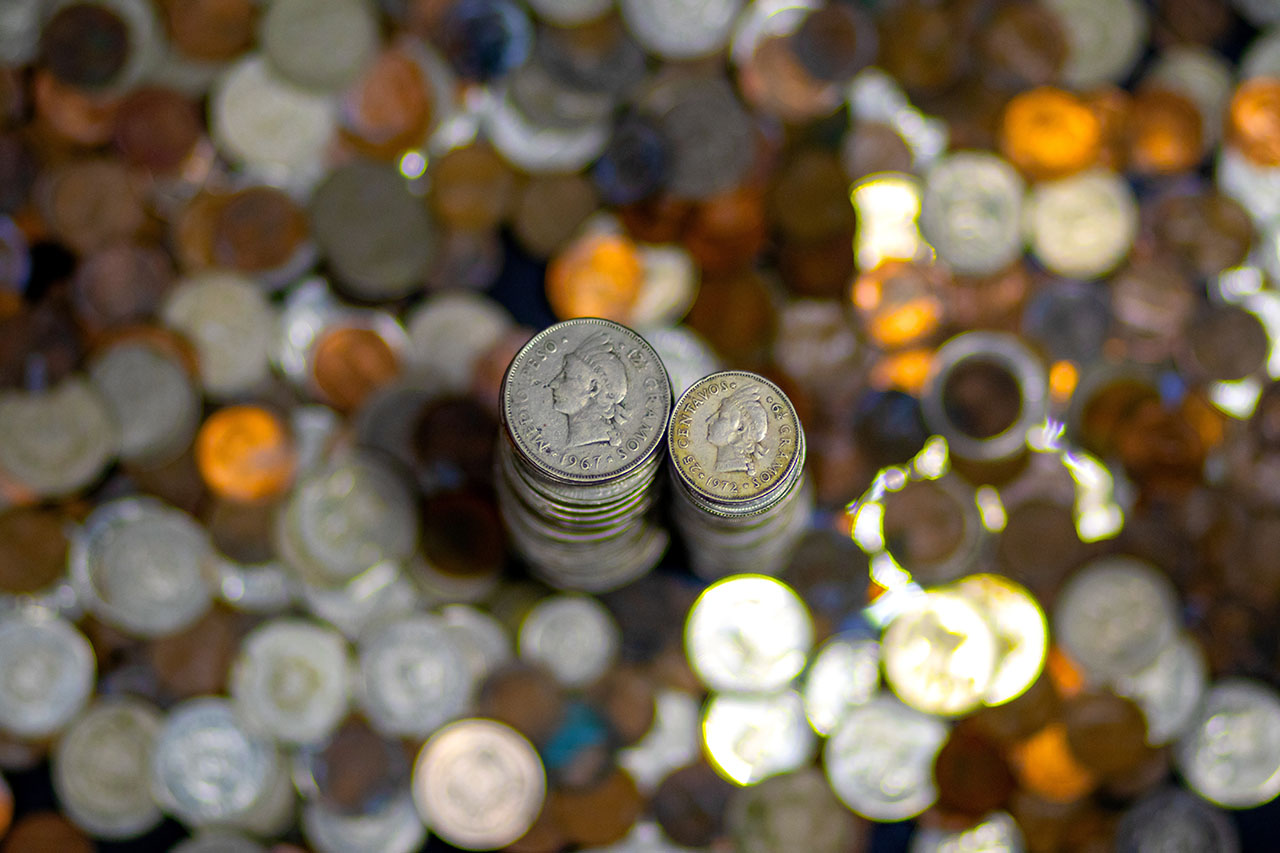 Analysis of the latest CACI market data by Paragon Bank shows that £418 billion of savers’ money continues to languish in savings accounts paying less than 0.1%.

CACI’s database1, which captures savings data from more than 30 leading providers, showed that four out of five (80%) of non-ISA instant access accounts pay less than 0.1% in February, despite the Bank of England Base Rate increase during that month.

The CACI data also showed that nearly a third (31%) of savings accounts have a balance of less than £100, suggesting people have little to fall back on during a period of high inflationary pressure.

February’s data confirmed that despite these cost pressures, the nation’s overall savings balance increased during the month to £988 billion, up from £986 billion the previous month.

Non-ISA instant access balances led the jump, increasing month-on-month by £3 billion to £615.4 billion. This type of product accounts for nearly two thirds (62%) of all savings balances. The average savings balance is £12,511.

“It is remarkable that £400 billion of savers’ money is sitting in accounts paying up to 0.1% and it demonstrates how the high street banks rely on consumer apathy. In this inflationary environment, I would urge savers to make their money work as hard as possible for them and to seek better rates of return for their finances. Unfortunately, for too many people convenience trumps rate, but that needs to change.”