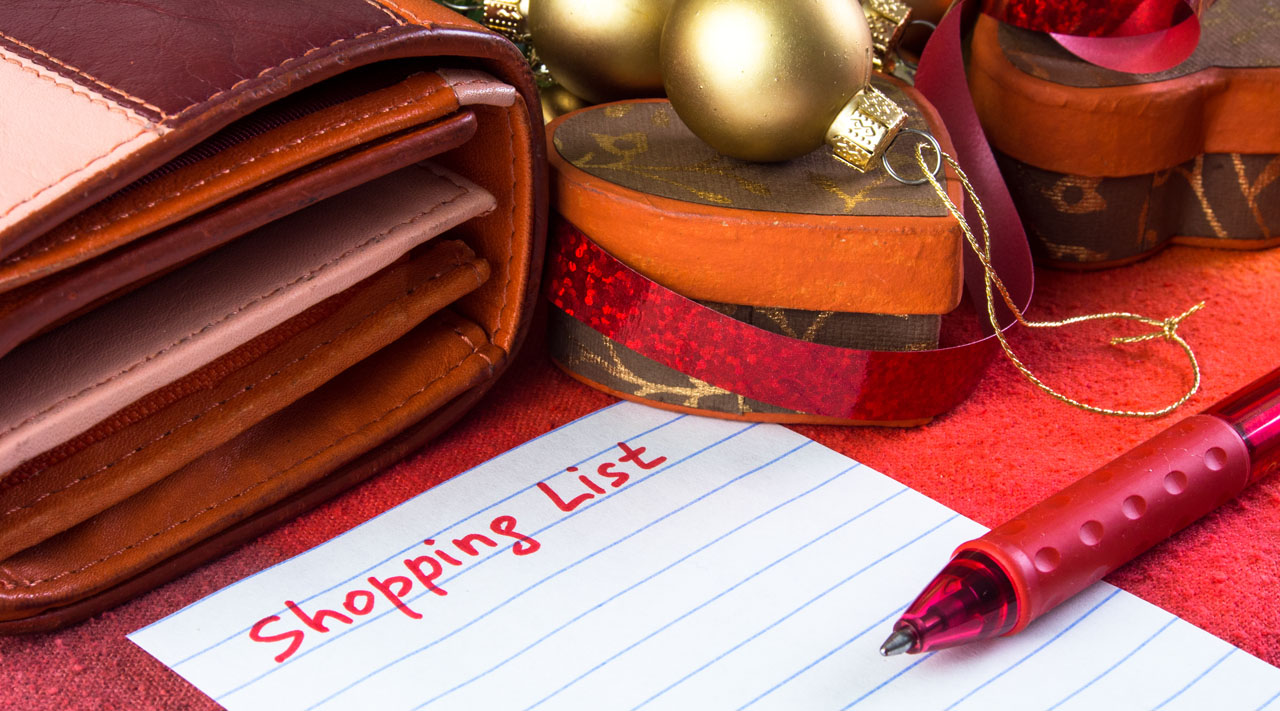 10 Dec 2019 Seven in ten Brits say they plan to make big cutbacks this Christmas in order to save money, according to new research from AA Financial Services. Overall, three quarters of women are putting plans in place to spend less, whereas only 66% of men have a Christmas budgeting strategy.

With the major retailers launching their Christmas TV ads – and with Black Friday for many signaling the start of a festive spending spree – the new survey from AA Financial Services finds more households are making budget cuts to keep the cost of Christmas under control than this time five years ago (71% in 2019 Vs 56% in 2015). For the 2,000 people surveyed, the top three money-saving plans for Christmas 2019 are to:

The research also found women are more proactive than men when it comes to doing Christmas on a budget and will be stricter when deciding what goes into the shopping basket.  Nearly a third of women say they are reining in spend on Christmas decorations and treats in a bid to keep costs down (29% Vs 21% of men).As well as setting a strict limit on present spending (40% women Vs. 26% men), women were more likely to:

18-24’s trim back their Christmas costs

With the new John Lewis Advert depicting a baby dragon bringing a Christmas pudding to a festive gathering, the AA research also found that 18-24-year-olds were twice as likely to ask guests bring food or drink with them to contribute on Christmas Day (15% Vs. national average 7%). They were also the most likely to say that they wouldn’t be sending Christmas cards this year (20% Vs. 14%).

Warren D’Souza, Head of Insight at AA Financial services commented: “Recent news that UK retail sales have been hit by a surprise downturn despite big discounting could be the start of a trend this Christmas. Our research shows that millions of households are approaching the Christmas period keen to keep their spending firmly under control.

“Brexit and the General Election may both be factors at play here given the context of economic uncertainty. Our research tells us that many Brits already have clear financial resolutions in place to save more money in 2020 and to review or consolidate their borrowing.

“With financial health in terms of streamlining savings and personal loans a top priority for the New Year, it is understandable why so many people what to finish this year with a budgeted Christmas – one that celebrates a good time with family and loved ones but does give a financial hangover to take into the New Year.”