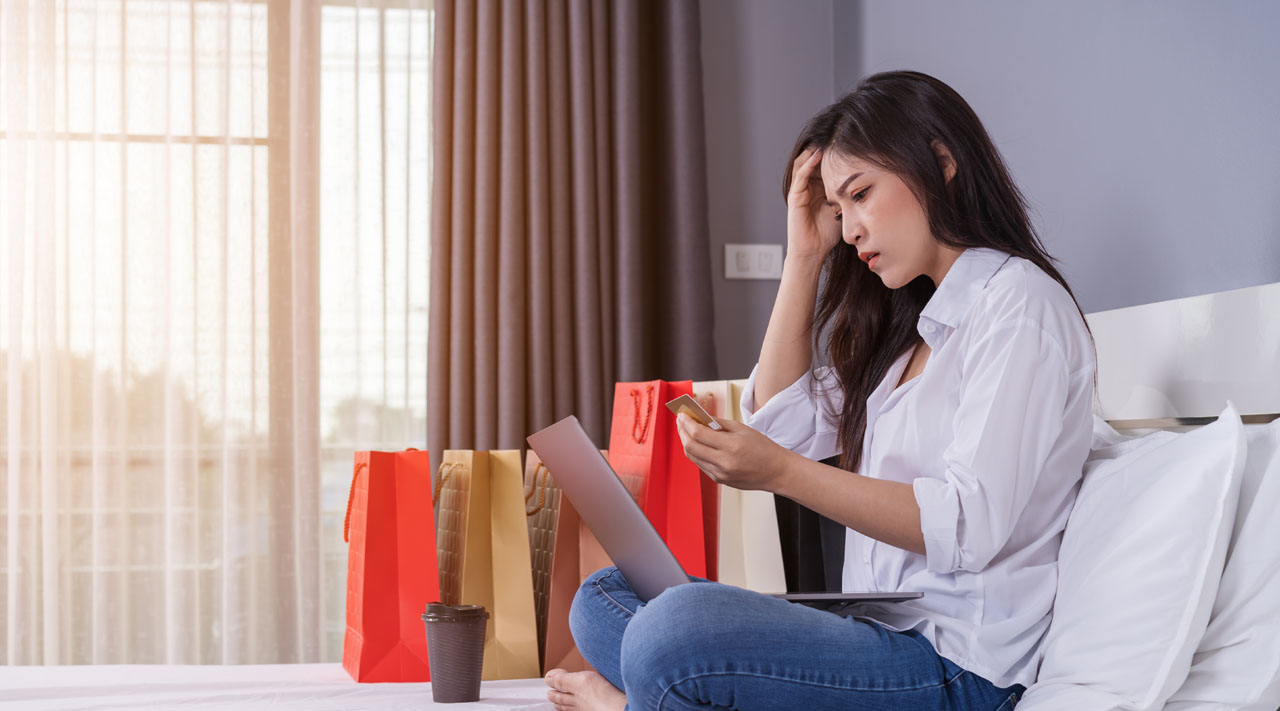 The latest data from Admiral home insurance reveals the average value of a contents claim for university students is more than £700, with the most common items claimed for being laptops and phones, as well as personal valuables such as bikes, Jewellery and games consoles.

With students heading off to university over the next few weeks, the insurer is urging them to make sure their personal belongings are protected, before leaving home, to avoid being left out of pocket.

Noel Summerfield, Head of Home at Admiral, said: “Thousands of students across the UK will be heading away to university over the next few weeks, many for the first time. But with most likely to be taking expensive belongings like laptops, bikes and games consoles with them, it’s vital they have the right insurance in place to protect them against accidental damage, loss or theft.

“Our home insurance data from the last two years shows students could be out of pocket if their personal property is damaged or stolen, with the average value of a contents claim for students more than £700. The most common items claimed for include student essentials like laptops and mobile phones, so it’s worth being extra vigilant when it comes to taking care of high-value items like these.

“Personal valuables like bikes, Jewellery and games consoles are also frequently claimed for, which is why it’s so important for university students to take out insurance to cover their belongings. Without it, they could end up with the unexpected cost of having to replace their missing or damaged items.

“Students also shouldn’t assume their belongings at their university accommodation are covered by their parent’s insurance – it’s always best to double check first. More specific cover, such as Admiral’s tenants insurance could be a worthwhile option, as this would cover contents or personal belongings in a shared home or flat, or university halls.

“Although heading to university is an exciting venture, it can also be daunting as it may be the first time many students are living away from home. With lots of new responsibilities, perhaps insurance isn’t a priority, but it’s important that they leave home feeling secure in case the unexpected happens. By having the right cover in place, students will be protected from the stress of paying out to replace their belongings.”

According to Admiral data, the most common items claimed for by students are: