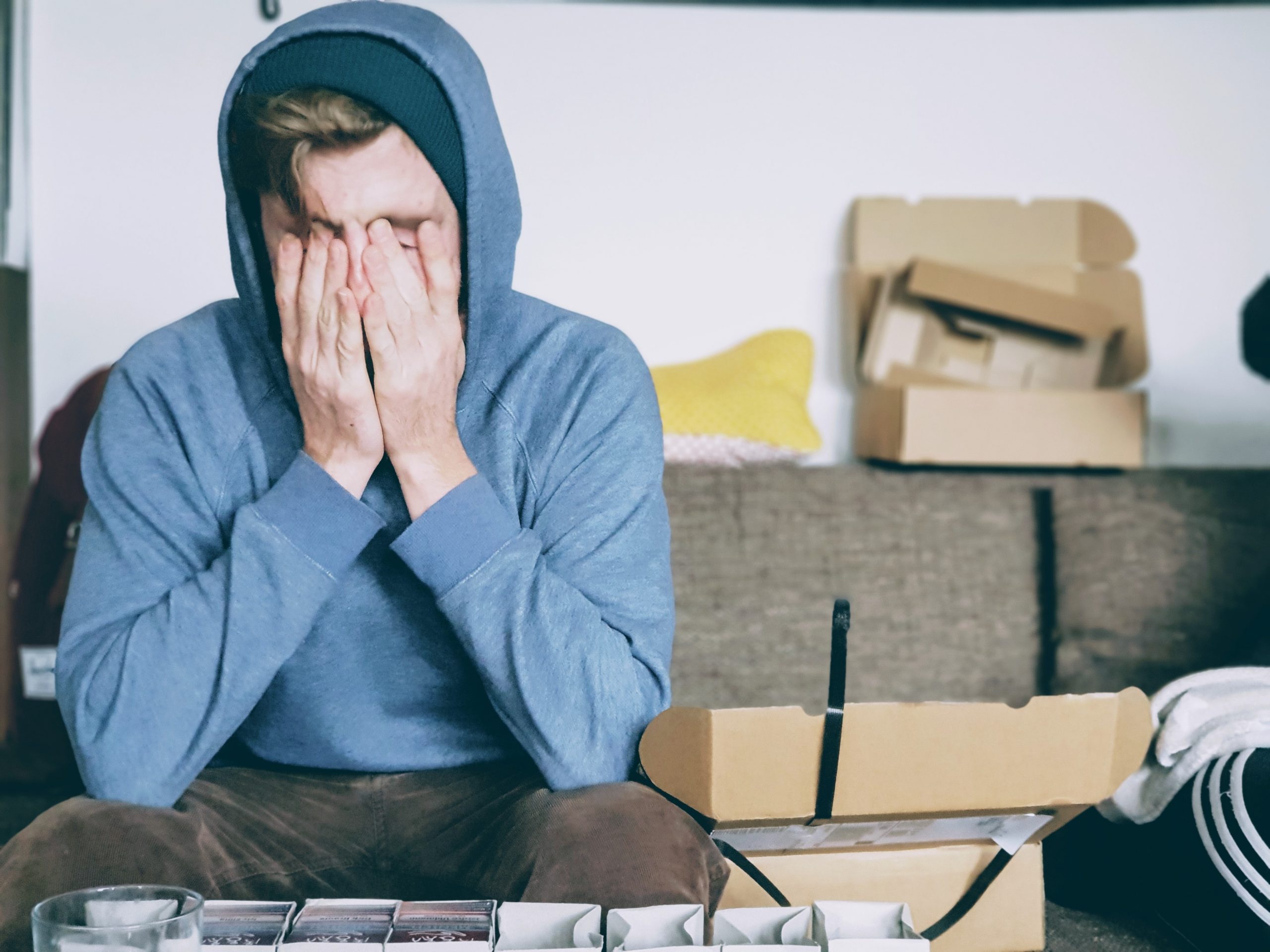 The British public is more than twice as likely to feel anxious about their finances than they
are to be content with them, leading to sleeping problems and distraction at work.

A survey of 2,000 UK adults revealed the average person loses almost 22 hours of sleep each
year thinking about their money woes in the middle of the night.

These financial worries then filter out into their wider lives, with 15 per cent distracted when driving
and 24 per cent struggling to concentrate in the workplace.

For many this creates tension, with more than a quarter (27 per cent) admitting they have had a
big falling out with a partner due to money.

And 16 per cent of those surveyed are currently keeping financial secrets, such as how much they
owe on their credit cards, from their loved ones.

The research, carried out by Paragon Bank, revealed 32 per cent of Brits feel anxious when
thinking of money, but just 13 per cent feel content.

And it is the 18 to 24-year-olds who struggle the most – with this age range four-and-a-half times
more likely to feel anxious (44 per cent) than content (nine per cent) when thinking about money.
Overall, it is when lying in bed (30 per cent) that the public is most distracted by worries about their
finances.

However, 40 per cent of 25 to 34-year olds admit money issues distract them while they’re
working, while 35 per cent of 35 to 44-year olds have the same problem.
And it is the 35 to 44-year-old age group which is most likely to wake up in the middle of the night
due to money concerns – losing 36 hours of sleep over the course of the year as a result.

Derek Sprawling, savings director at Paragon Bank, said: “We know that the pandemic has had a
devastating impact on people’s mental wellbeing, and our research shows that money worries are
certainly contributing to this.
“The average person is thinking about their finances several times a day and often losing sleep
over this.
“Many people trying to plan for the future during this time of economic uncertainty might not know
where to turn for help.
“There is a wealth of free resources available online that can support people, including planning
guides, digital budget spreadsheets and general guidance and tips. We’ve also launched a new
educational section on our website to help our savers manage their money.”

The study also found that more than a third (37 per cent) of people surveyed by OnePoll for
Paragon admitted they were worried about losing their job and therefore their income.
Six per cent of respondents said they have been made redundant this year, while 11 per cent took
a pay cut.
A third (33 per cent) have also sought advice about their financial situation over the past six
months.

One in 20 said they have taken out a loan this year to help them cover costs, while seven per cent
have been forced to ask friends or family for financial help.