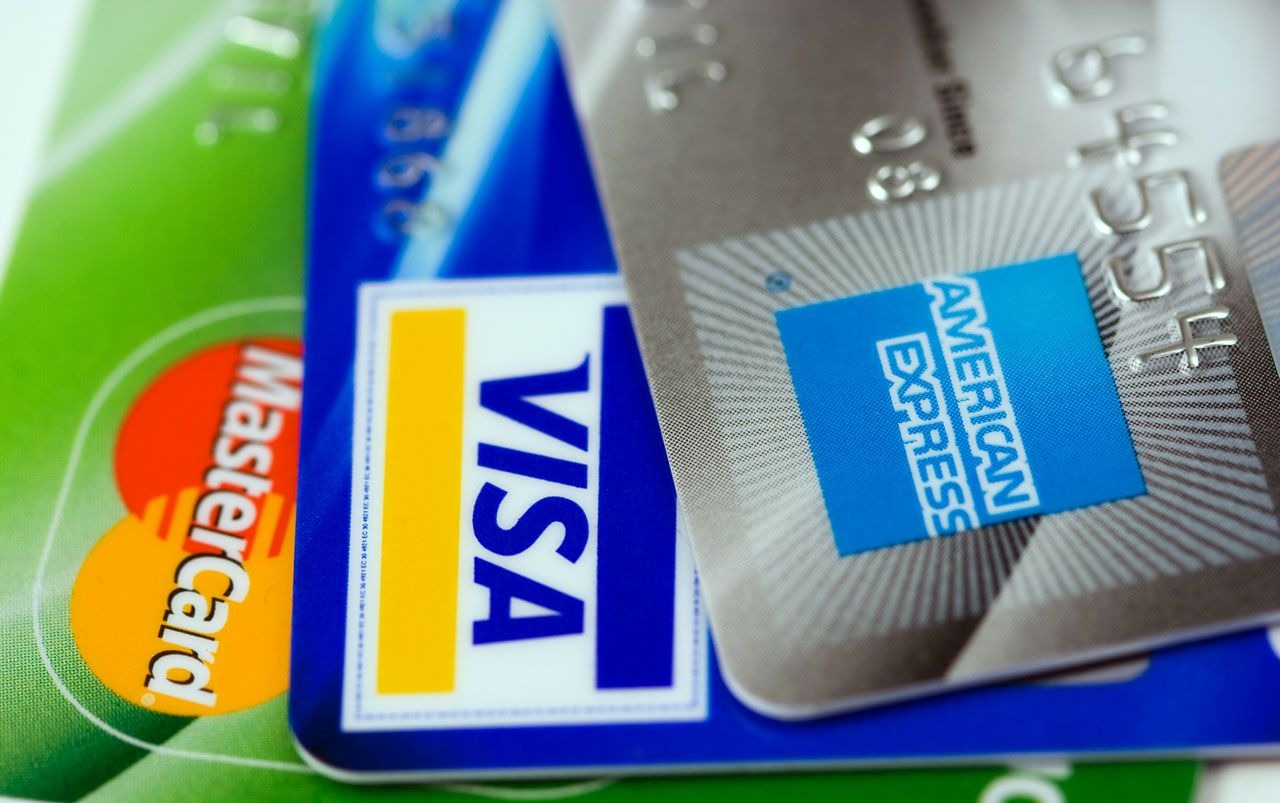 Data from Barclaycard, which sees nearly half of the nation’s credit and debit card transactions, reveals that spending on essential items grew slightly by 0.9 per cent. This was bolstered by a 24.5 per cent rise in supermarket spend – which increased to 27.0 per cent in the week preceding the VE Day weekend as Brits made the most of the sunny bank holiday. The upsurge in supermarket expenditure helped to offset a 49.7 per cent fall in fuel.

Spending on non-essentials decreased by 36.9 per cent year-on-year, with department stores and clothing declining 44.5 per cent and 42.4 per cent respectively. However, this drop was less steep than last month’s, which saw non-essential spend contract by 47.7 per cent, reflecting a slightly more positive outlook for UK retailers ahead of some stores opening on 15 June.

While eating and drinking saw an overall decline of 70.3 per cent year-on-year, there were signs of a recovery as May saw a smaller fall in spending than in April (-79.1 per cent). This coincides with more restaurants, pubs and cafes being able to offer delivery and takeaway services. More than one in ten (14 per cent) Brits are now buying food and drinks from a pub, and 10 per cent are purchasing takeaway coffee.

In an ongoing trend, consumers have remained loyal to local specialist food and drink outlets, such as greengrocers and independent convenience stores, with the category seeing a growth of 42.5 per cent – the highest increase since restrictions were introduced.

While Home Improvement & DIY, a category which includes garden centres, saw a small annual dip of 3.2 per cent, this represented a significant uptick from April which saw a sharp 42.7 drop year-on-year. Encouragingly for these retailers, 27 per cent of Brits are now planning a trip to the garden centre or DIY store, signalling a likely continued upwards trend in spend for this category in the weeks ahead.

Online purchases at specialist retailers – including sports and outdoor outlets – and general retailers was another bright spot this month, rising 96.3 per cent and 85.8 per cent respectively as people bought items to help them exercise and keep fit while gyms remained closed.

While consumer spending is increasing month-on-month across some retail categories, overall confidence in the UK economy remains low – indicating that the road to recovery may be a long one. Just 20 per cent of UK adults feel positive, though those aged 18-34 are noticeably more upbeat than those aged over 35.

More than two thirds of Brits (67 per cent) remain confident in their households, with 37 per cent of those citing having enough savings to support them as a key reason for this positivity.