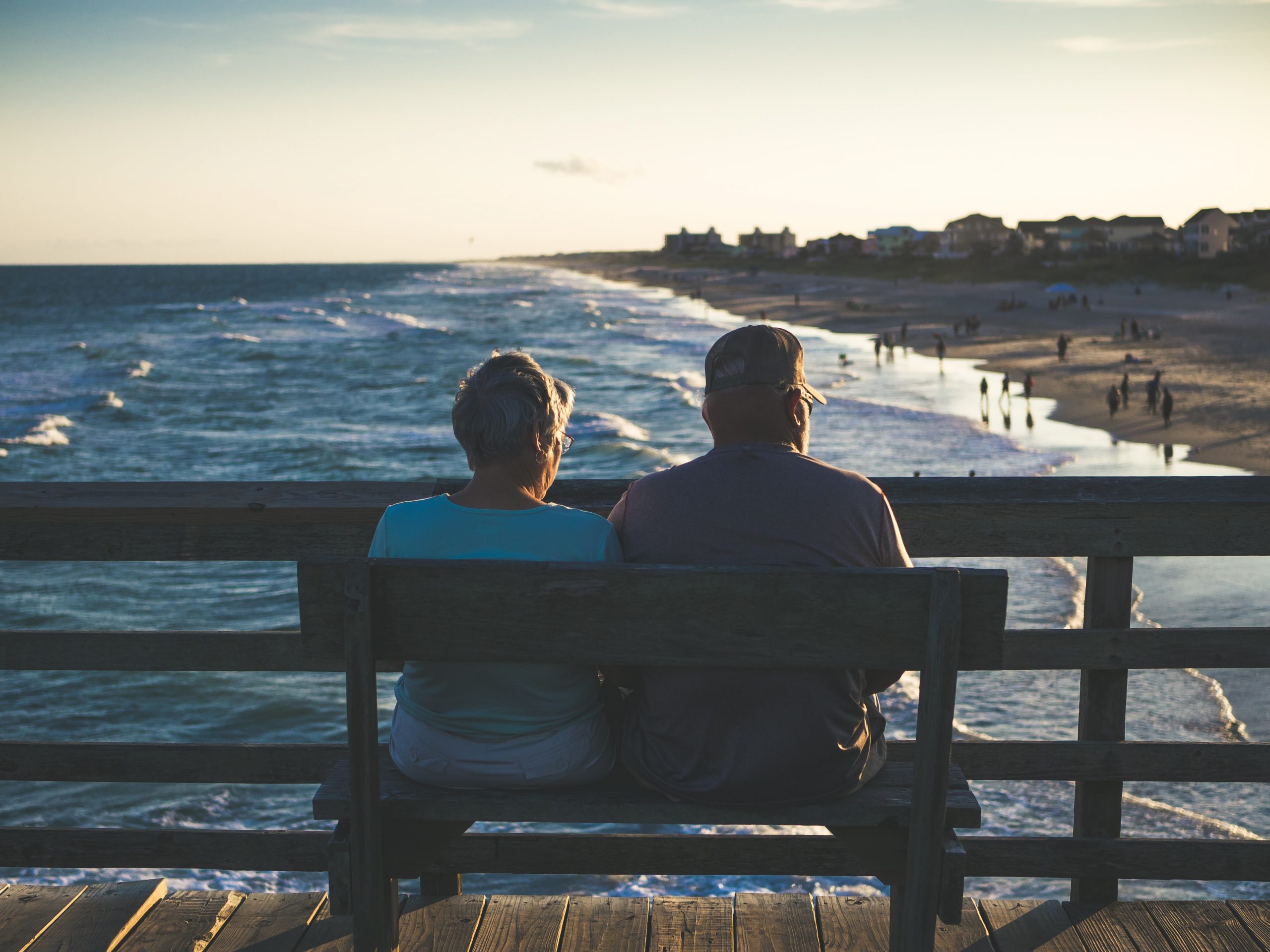 Fifth of over 50’s retirement plans impacted by COVID-19

Almost a fifth (18%) of people aged 50 and over say that the COVID-19 pandemic has already or may impact their retirement plans, according to a new study from Co-op Insurance.

Of these, a quarter (25%) said they’ve not been able to retire due to their finances, a fifth have had to use some of their retirement savings after being out of work and a 10% have retired sooner than planned due to being made redundant during the pandemic.

Meanwhile, the study reveals that the pandemic has encouraged almost a third of people aged 50 and over yet to retire to do so sooner.

Of those people over the age of 50 who have retired, almost a quarter (23%) said the disease has affected their plans to spend time with friends and family and a fifth have not been able to travel as they’d planned.

When looking at how this impact on retirement plans has made people aged 50 and over feel, almost half (49%) have realised how important friends and family are, over two fifths (44%) say they feel annoyed and over a quarter think they need to make up for lost time.

Graham Ward Lush, Head of Life Insurance at the Co-op said: “It’s perhaps no surprise that so many people over the age of 50 are disappointed with how the pandemic has affected their retirement plans, with so many envisaging more of this time being spent with friends and family.

“It’s encouraging to hear though that despite this situation being frustrating and disappointing for so many, the majority of people are now planning to make up for lost time.”