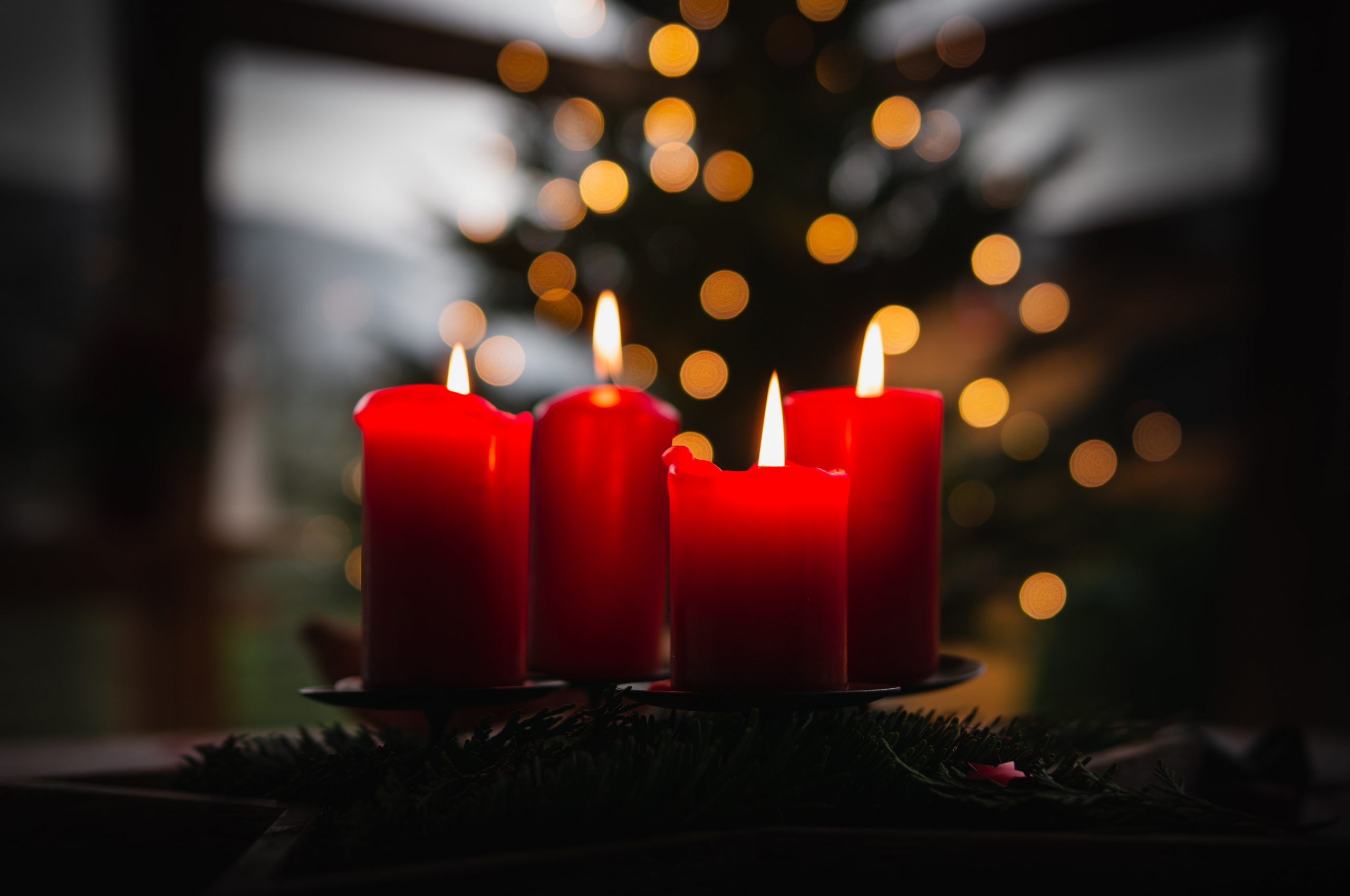 Four in ten households planning to spend less on Christmas this year, although average spend is up

Four in ten households are choosing to scale back festive spending in 2021 compared to 2020, Paragon Bank research has revealed.

Nearly one in four (23%) said they expected to spend more, and 36% planned to spend about the same as they did last year.

Men had a higher average planned Christmas spend than women – with men spending £621 while women planned to spend an average of £539.40.

The area in which most Christmas spenders plan to spend more is in food, with a fifth of respondents (20%) saying their spend will increase. This was followed by presents (16%) and days out and experiences (15%).

Derek Sprawling, savings director at Paragon Bank, commented on the findings of the research:

“The results of our festive spend analysis paint a nuanced picture – although average spend is up on last year, four in ten people report that they are reducing their festive budget. This indicates that the 23% that are growing their budget are planning a considerable enough increase to boost the average spend above last year’s figure.

“The categories attracting additional cash this year are food, presents and experiences and activities. This is likely reflective of the fact many will be hoping to cater for more guests this year and to enjoy more festive activities after those were limited by restrictions last year, although the current climate of uncertainty will have some households reconsidering plans.

“Anxieties around the economy and spiralling inflation, in addition to the threat of a new lockdown, will likely be significant factors in influencing people’s spending around the festive period.”