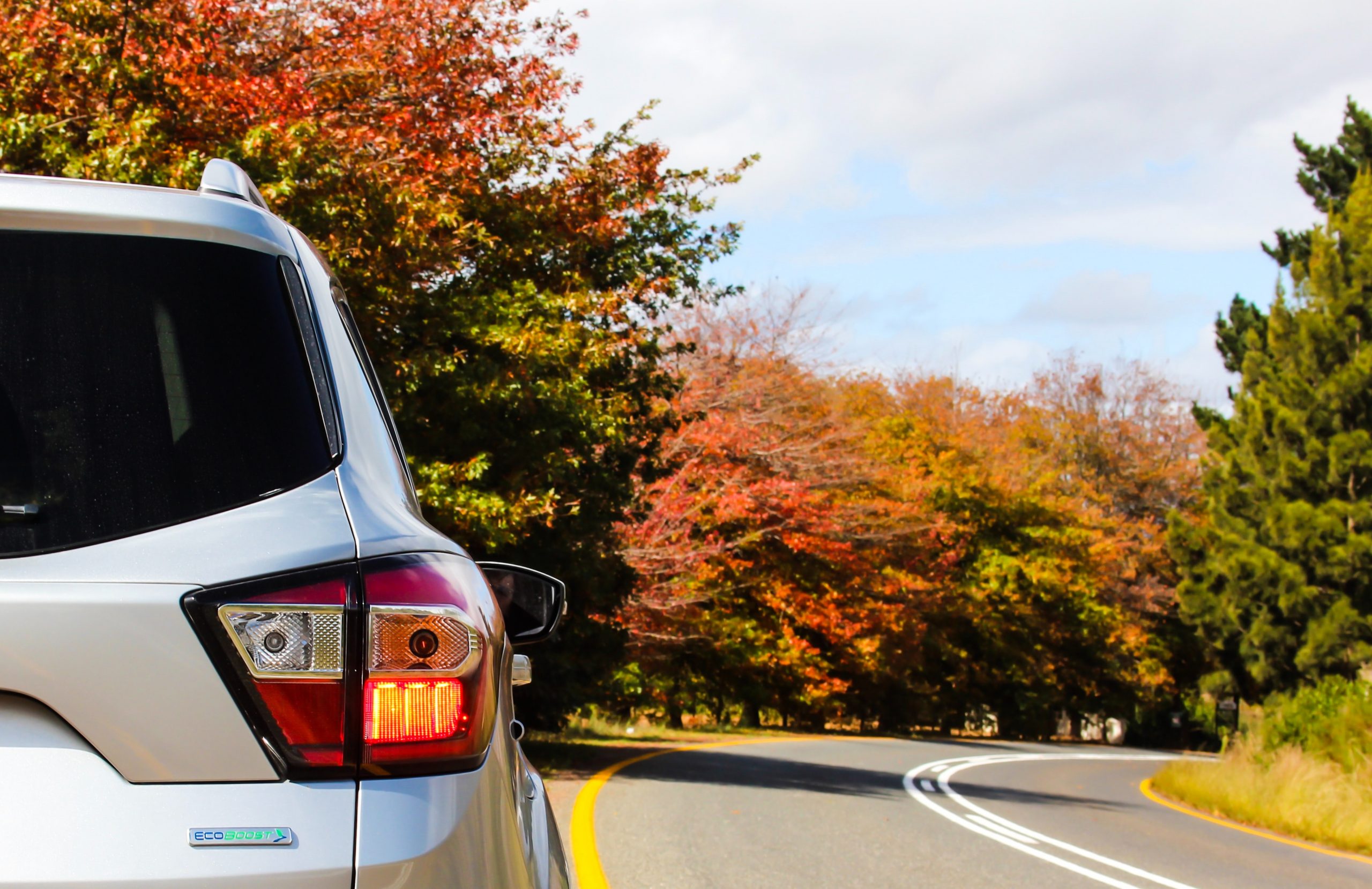 The latest hike in petrol costs is set to cost the average UK driver an extra £700 a year – more than 60 percent of their spare income.

This is according to used car buying service, ChooseMyCar.com, who have used data on their most popular cars to calculate the costs of filling up tanks today, compared to a year ago. What they found was that based on an average mileage of 13,000 miles a year, the extra cost of filling up tanks is upwards of £25 per tank. Spread across the course of a whole year, that’s of a minimum of £525. Even in a “reasonable” car, such as a Nissan Qashqai, the extra cost is nearly £700. A full comparison of their top 10 most popular cars can be found here.

According to the recent Worldwide Wage Report, that’s more than 60 percent of your average Brit’s spare income.This is particularly concerning in the light of a study that ChooseMyCar.com commissioned earlier this month. This study shows that half of 18-34 year olds have had to borrow money to pay for fuel, either from friends and family – or banks.

Other worrying statistics from that study showed:

Founder of ChooseMyCar.com, Nick Zapolski, said that many people are going to struggle to accommodate any further rise.

“The AA and the RAC have both confirmed that last Sunday saw the highest fuel prices ever recorded, with further increases expected over the coming days and weeks

“The cost of living is already so high, but fuel prices are absolutely staggering. It’s going to force some people to stop using their vehicles, which sadly isn’t practical for many.

“We already know that more than 50 percent of people are using “Hypermiling” techniques in order to be more economical. But despite their best efforts, our recent studies show that the impact on Brit drivers of fuel costs is already severe. How much more can people afford to pay?

“While prices continue to rise, all we can recommend is that people follow tips to drive economically.”