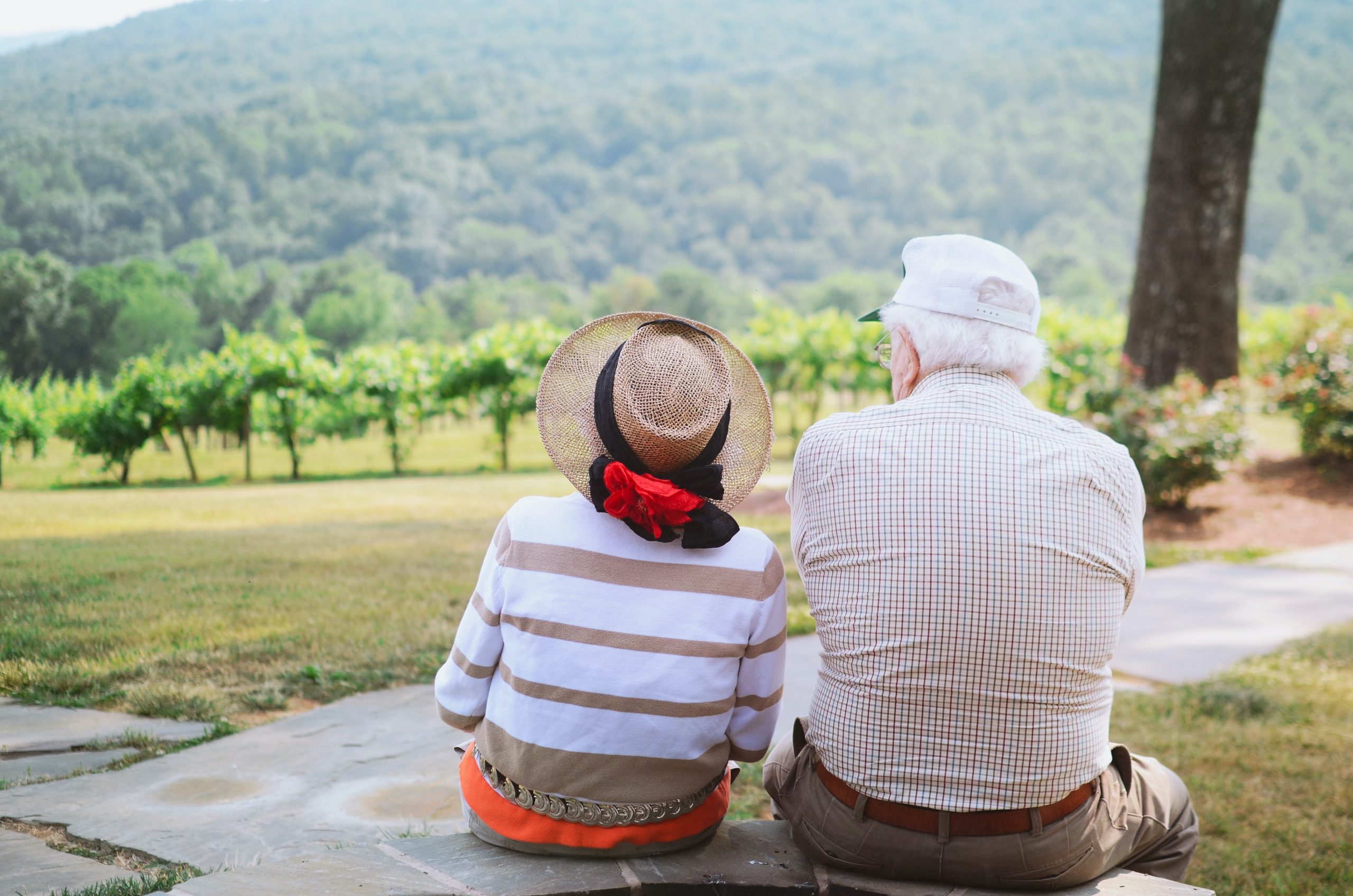 Grandparents give £12 billion in financial support during Covid-19

New research from Direct Line Life Insurance reveals that in total, parents of under 18s and their children have received £12 billion in financial support from grandparents since the pandemic began in March. This equates to receiving £2,821 between March and November from the bank of Gran and Grandad.

Before Covid-19, grandparents were giving their children and grandchildren £712.80 on average in combined support every year, meaning over the last eight months alone grandparents have forked out an extra £2,108 to help the younger generations in their family.

The financial impacts of the pandemic have affected millions of families, with a quarter of Britain’s parents of under 18s  (4.3 million) having to ask their own parents for financial support as a direct result of Covid-19. The most common reason for this was due to parents earning a lower salary because of reduced working hours, with 1.6 million parents (38 per cent) naming this as a factor. Nearly 1.2 million parents (27 per cent) said a reduced salary due to a pay cut was a big contributor and 1.1 million (25 per cent) said being put on furlough was the reason.

The study shows that help with essential food items is the main expense grandparents have been helping out with, giving £2.2 billion (£515 per family) since March. A further £2.2 billion (£507) was given for buying children presents and £1.9 billion (£454) for additional childcare items such as school books.

Financial support given by grandparents

This festive period, parents will be looking for ways to make Christmas as normal as possible for their children. Over 3.8 million parents of under 18s (22 per cent) say they are giving up luxury items to ensure they can buy presents for their children this Christmas. However, 3.5 million (20 per cent) are worried that they won’t be able to afford any presents this year, while 3.1 million (18 per cent) are planning on buying less. The bank of Gran and Grandad is also set to come into use with 2.1 million parents (12 per cent) planning on borrowing money from their parents this year to buy presents. An additional 1.8 million (11 per cent) of these parents are intending to go without essentials in order to afford their children’s Christmas presents.

Chloe Couper, Business Manager at Direct Line Life Insurance, commented: “The impact of the pandemic has affected every family across the country. With people experiencing pay cuts, redundancies and being put on furlough, it is not surprising that many parents have been seeking financial help. Nevertheless, the fact that grandparents have provided a huge £12 billion in financial support to their families since March shows the true scale of the financial difficulties many parents are currently experiencing.

“This year has showed us the importance of having funds saved for unpredictable times. Many people will now be thinking about the future and how they would provide for their family if anything was to happen to them or the family members helping them emotionally and financially. While not always the easiest thing to think about, making sure you have a life insurance policy can help to provide this peace of mind.”