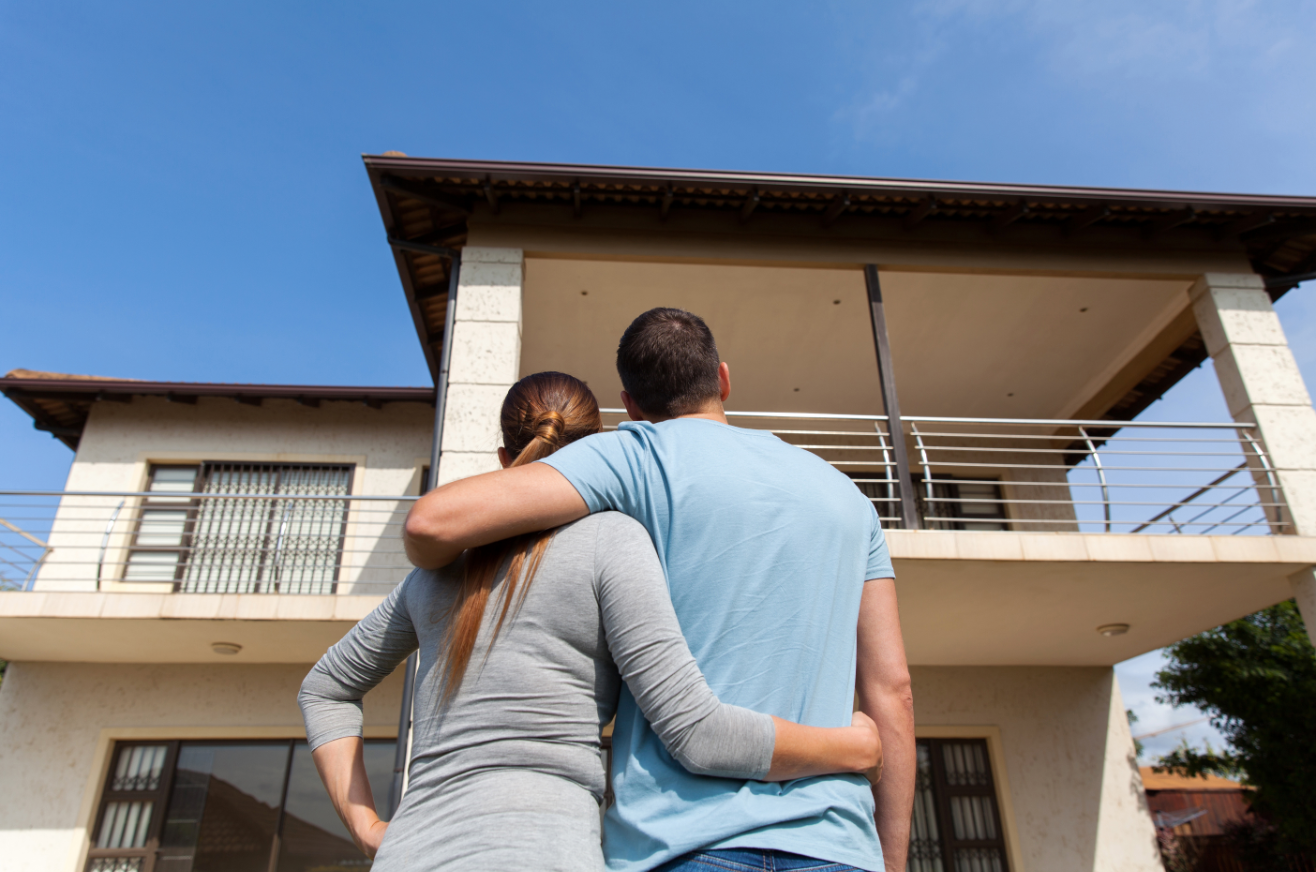 New research from advisory firm HUB Financial Solutions reveals that half of homeowners over the age
of 65 have never checked whether they are entitled to State Benefits in addition to their State Pension.

The survey of more than 1,000 people found that 48% of homeowners had never checked if they could
be entitled to financial help, while a quarter (24%) last checked more than one year ago.

In comparison, renters were far more likely to have checked their eligibility with three in 10 (29%)
reviewing the situation within the past 12 months. Only one in seven (14%) of those renting their home
said they had never checked.

A significant proportion (29%) of homeowners explicitly stated that they thought the value of their home
meant they would not qualify for additional support, while seven in 10 (70%) said they thought their
income would probably disqualify them from receiving extra benefits.

“It is important that people do not automatically assume that owning their home means they are not
entitled to State support,” said Simon Gray, Managing Director of HUB Financial Solutions.

“Benefits are in place to help people in all sorts of situations, whether they are having to care for a
spouse or other relative, suffering from an illness or disability of their own, or entitled to a reduction in
their Council Tax. Many people are missing out on benefits they are entitled to receive and that extra
income could make a big difference.”

Overall, the research found that 54% of renters were claiming State Benefits, five times the proportion of
homeowners, where just one in 10 (11%) were receiving extra financial support.