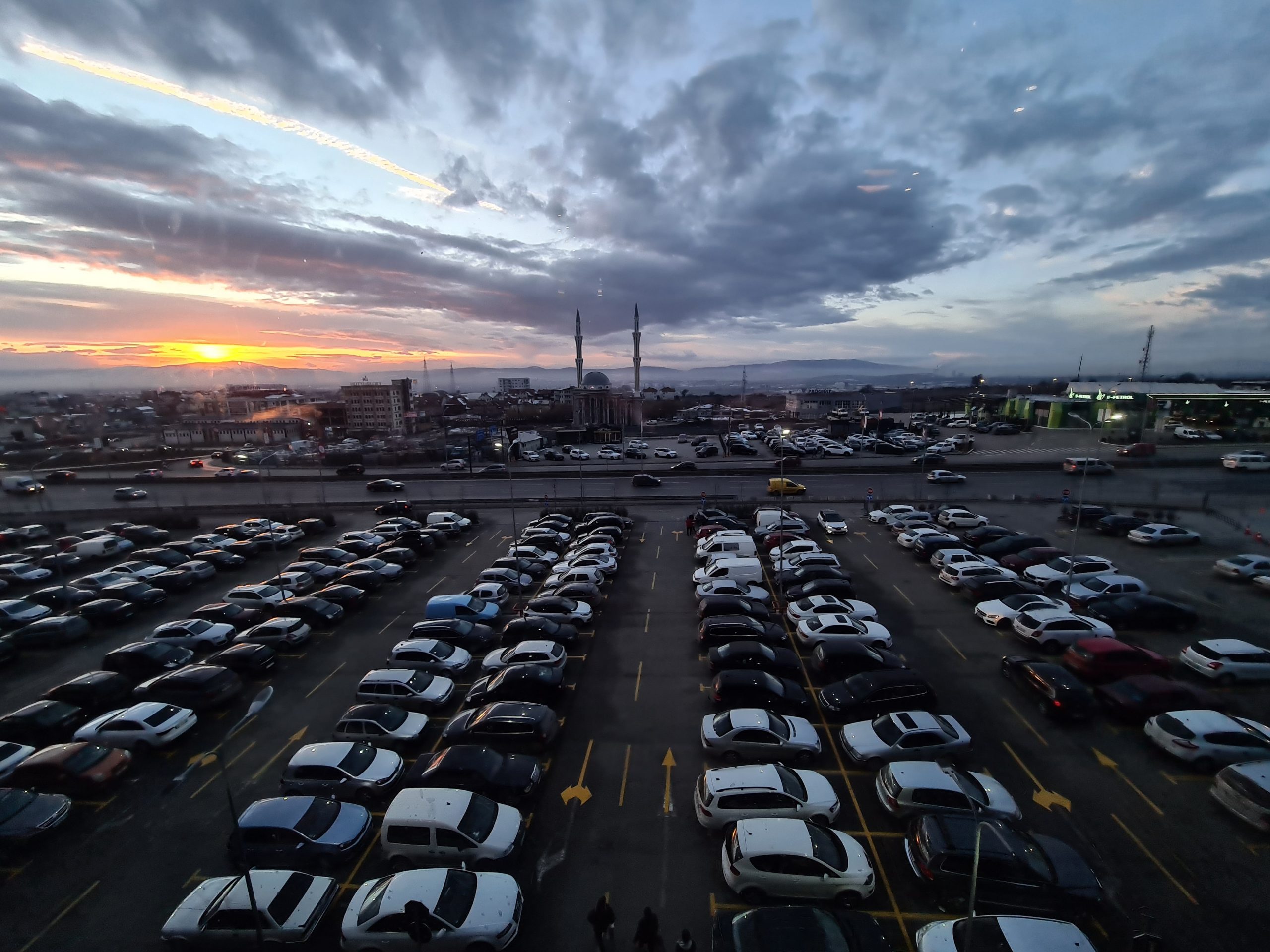 UK homeowners living near tourist hotspots should prepare for a money-making parking bonanza according to new research as foreign holiday travel plans are severely restricted, including proposed £5,000 fines for those flouting the new curbs.

The research conducted by online parking portal YourParkingSpace.co.uk found overwhelming evidence that many Brits would still prefer a staycation rather than holidaying abroad, even if they had the option to jet away.

It means British homeowners with an empty driveway, such as those living in seaside resorts, can rent out their space to tourists needing somewhere to park.

In fact, the independent investigation discovered that 2-in-5 Brits are now less likely to travel abroad, while a similar number (35 per cent) said they are more likely to book a staycation, and this is even without being forced to stay in the UK by law.

Indeed, with the Government proposing a £5,000 fine on anyone going on holiday abroad without good reason for the foreseeable future, and stating that it is still too early to set out new foreign travel rules for the summer, it would appear that holidaying in the UK is the only option for most.

Moreover, if the evidence of last year’s summer lockdown easing is anything to go by, then residents in some coastal towns and cities could soon once again be earning a tidy sum.

For instance, bookings for rented driveways rocketed by more than 300 per cent in Southend-on-Sea, Brighton, Weymouth and St Ives last July compared to the previous month when lockdown restrictions were eased and Brits flocked back to the great British seaside, earning some local residents more than £160 per month.

Harrison Woods, managing director at YourParkingSpace.co.uk, said: “Our latest research clearly indicates that, even if given the freedom to travel abroad, millions of Brits would now prefer to holiday much closer to home.

“This presents a great opportunity to homeowners with an empty driveway or off-street private space near a tourist hotspot to rent it out to holidaymakers and day trippers looking for somewhere to park which they can pre-book online, guaranteeing them availability when they arrive.”

To list an empty driveway for free, or to pre-book online one of its 250,000 parking spaces, visit www.yourparkingspace.co.uk