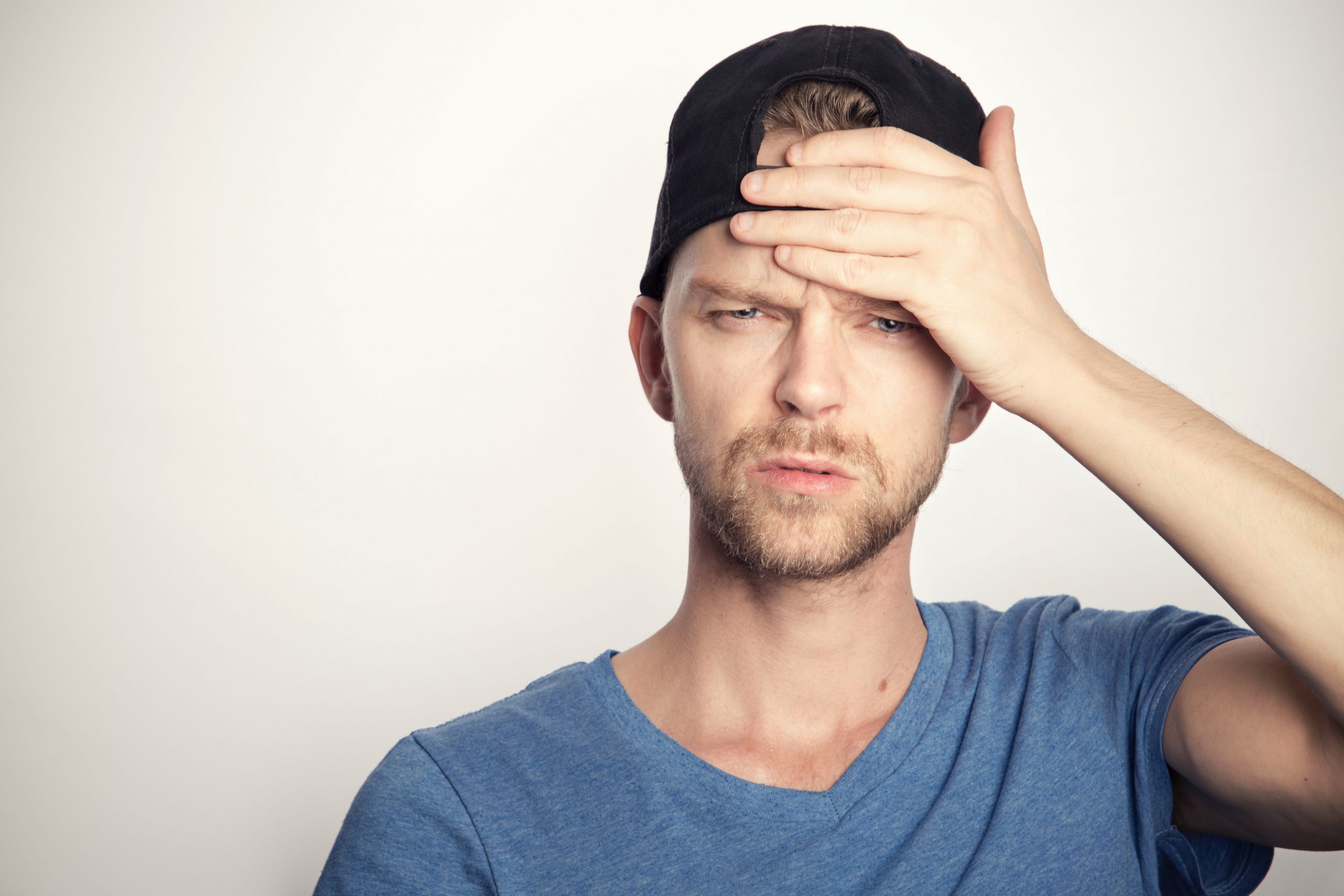 According to the survey of over 5,800 participants, 83% have worries about their personal finances right now and, as a result of living cost increases, some are expecting to save less towards their goals or not at all, and planned spending is being cancelled or delayed:

With the crisis expected to continue and potentially worsen into the autumn, 15% say that, in the last six months, they have fallen behind on or missed payments for credit commitments or domestic bills for any three or more months.

Against this backdrop, many of these Brits are taking action where they can to cover the household cost of rising outgoings over the last six months. The most common way cited to do this is by reducing household spending (42%).

Although most respondents are currently putting money aside for something or are paying off debts or a mortgage [see footnote 1] (84%), for those who have taken more money out of savings or investments over the past 6 months than they have put in, many are dipping into these savings or investments to cover the increased cost-of-living (49%).

A higher proportion of people have taken out more money from their savings than they put in over the past 6 months, than did during lockdown (22% vs 17%).

Many have already taken out new or additional debt, or plan to take out more in the next six months (29%), and of those taking out new or additional debt, one in four who plan to do so will be using it to pay for household bills e.g. rent, mortgage, council tax, electricity/gas, insurance, etc.) (24%), and around one in five to pay for groceries (22%) or pay off other debts (20%).

Analysis of TSB’s own customer debit card spending data shows that since June 2021:

The Barometer research also shows that almost a third (29%) would look to a spouse or partner to go to advice about their finances, while a quarter would look to their bank (25%) or an independent adviser (25%).

Carol Anderson, Director, Branch Banking of TSB said: “This research exposes the emerging gap between resilient households, with healthy rainy-day savings built up during the pandemic, and those with no savings who are struggling to get by.

“For those who are feeling worried about the cost-of-living, it’s important to speak to someone that you trust.  We’ve seen TSB customers coming to us for support and we’re holding around 5,000 customer meetings every week to help them manage their money and feel more confident about their plans.”