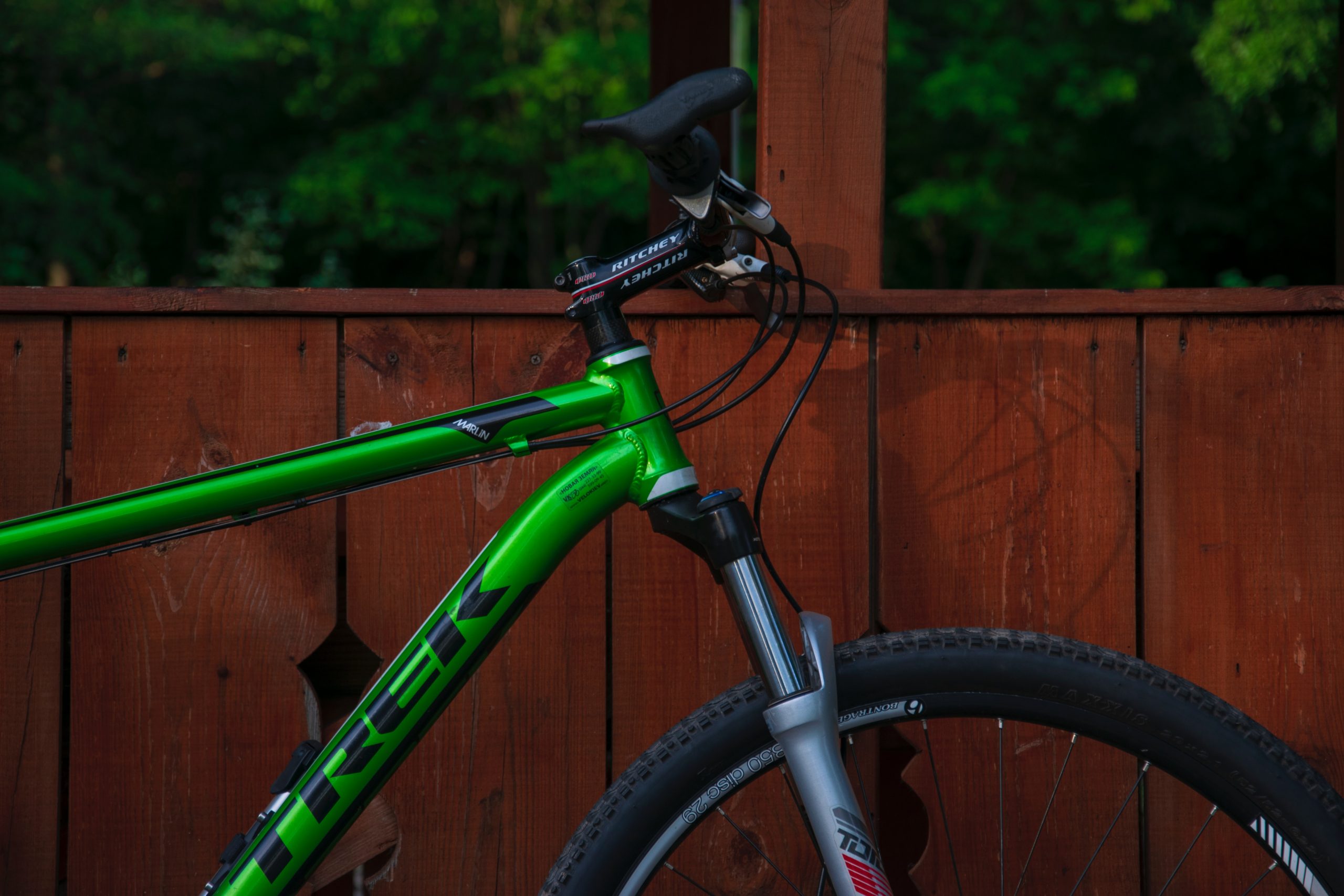 New research from Direct Line Home Insurance reveals more than £5 billion has been spent on bikes since the start of lockdown. In fact, a huge 14.5 million bikes have been acquired in the last seven months alone, with a total of 9.1 million people purchasing at least one bike in the UK since March.

With people increasingly choosing cycling as their preferred mode of transport, more bikes than ever are being left throughout the day, becoming a target for opportunistic thieves. Between April and August this year, 32,700 bikes were reported stolen to police forces across the UK, approximately 215 every day. However, the actual number of bikes stolen could be as high as 112,600, as 71 per cent of bike owners do not report them as stolen. Direct Line reports the average claim for a bike now stands at £8004, an increase of 27 per cent since 2019.

The City of London has the highest volume of bike theft in the UK, with an equivalent 2,385 bikes stolen per 100,000 residents, accounting for 10 per cent of all crimes reported in London. This is a significant difference on second placed Cambridgeshire which reported 158 thefts per 100,000 residents.

Dan Simson, Head of Direct Line Home Insurance, said: “It’s great to see that so many people have found solace in cycling this year. With many people avoiding public transport due to coronavirus, it’s easy to see why cycling is so popular, whether for commuting, exercise or as a general mode of transport.

“However, bikes can be expensive and often catch the eye of thieves when left unattended, especially if not well secured. With so many now relying heavily on their two wheels for travel and exercise, we would recommend investing in a strong D lock to deter thieves. As well as having home insurance with cover for personal possessions away from home included to reduce the risk of being hit with a hefty bill to get you back on the road.”

Not only has the country seen an increase in bike ownership, the number of miles pedalled for work and pleasure has increased too. Britons are now collectively cycling 16 million more miles every week – taking the total UK weekly miles ridden past one billion. This increase is being fuelled by commuters, who are now riding an average 7.3 miles per week, an increase of 28 per cent compared to before lockdown and accounting for around a seventh of all miles cycled on a weekly basis. Other popular reasons for cycling such as exercise (up four per cent) and leisure (up two per cent) have also increased since the start of lockdown, although visiting friends and family has understandably fallen (down five per cent).

Away from the home, cable locks, U-locks or chain locks are the most popular safety method for securing bikes, with a third of cyclists using these. A D-lock (26 per cent) and chaining to another bike using a cable lock, U-lock or chain lock (14 per cent) are other common techniques being used. One in nine (11 per cent) think leaving their bike in a well-lit area is sufficient and nine per cent remove accessories when leaving their bike unattended.

With less than half (43 per cent) of bike owners having insurance cover, Direct Line is offering some helpful tips to keep them safe:

Tips for keeping your bike safe