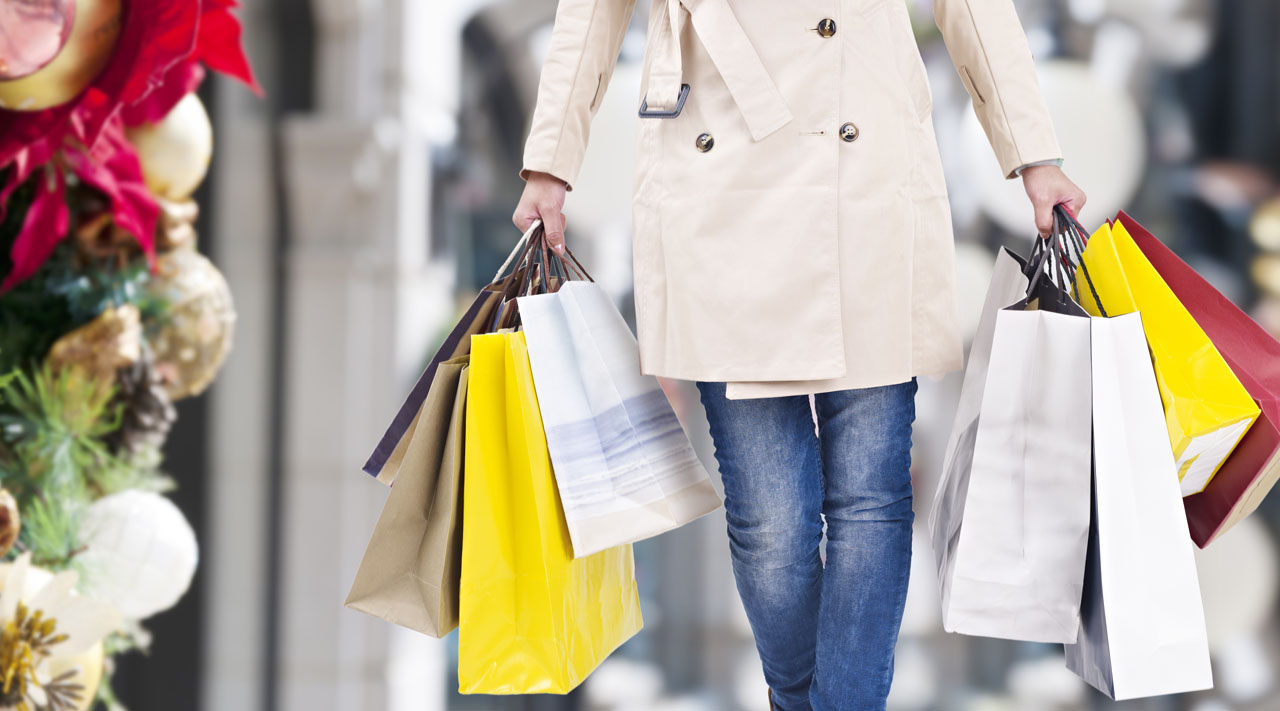 Britons who managed to save money during the pandemic are planning a £36bn spending spree when restrictions ease, according to new research1.

The study, by ethical savings provider Gatehouse Bank, found more than two-thirds (68 per cent) of people have been able to put money away during the pandemic due to reduced expenditure such as commuting and other travel, as well as an inability to spend as much on leisure activities including eating out and leisure pursuits.

Respondents to the survey, conducted in the run-up to the launch of the bank’s new Green Saver accounts, say they are now looking to spend around a third (35 per cent) of those funds, £1,019 on average, when things return to ‘normal’.

The most popular expenditure will be on holidays, with 11 per cent hoping to travel abroad and one in ten intending to take a vacation in the UK, with home renovation also a popular choice, with 10 per cent planning a major makeover project.

A cautious 14 per cent of the population said they were going to invest their nest egg for the future, despite a backdrop of falling savings rates.

Charles Haresnape, CEO at Gatehouse Bank, said: “With the economy locked down repeatedly for months at a time, more than half the adult population is sitting on extra savings.

“The news that people plan to spend a third of these funds when lockdown ends will be music to the ears of businesses and the Government, who know that an instant injection of consumer spending will be critical for the country’s economic recovery.

“For those looking to put some of those extra savings away for the future, though, the outlook is not so rosy as good savings rates are proving hard to find, so it’s more critical than ever that savers shop around.”