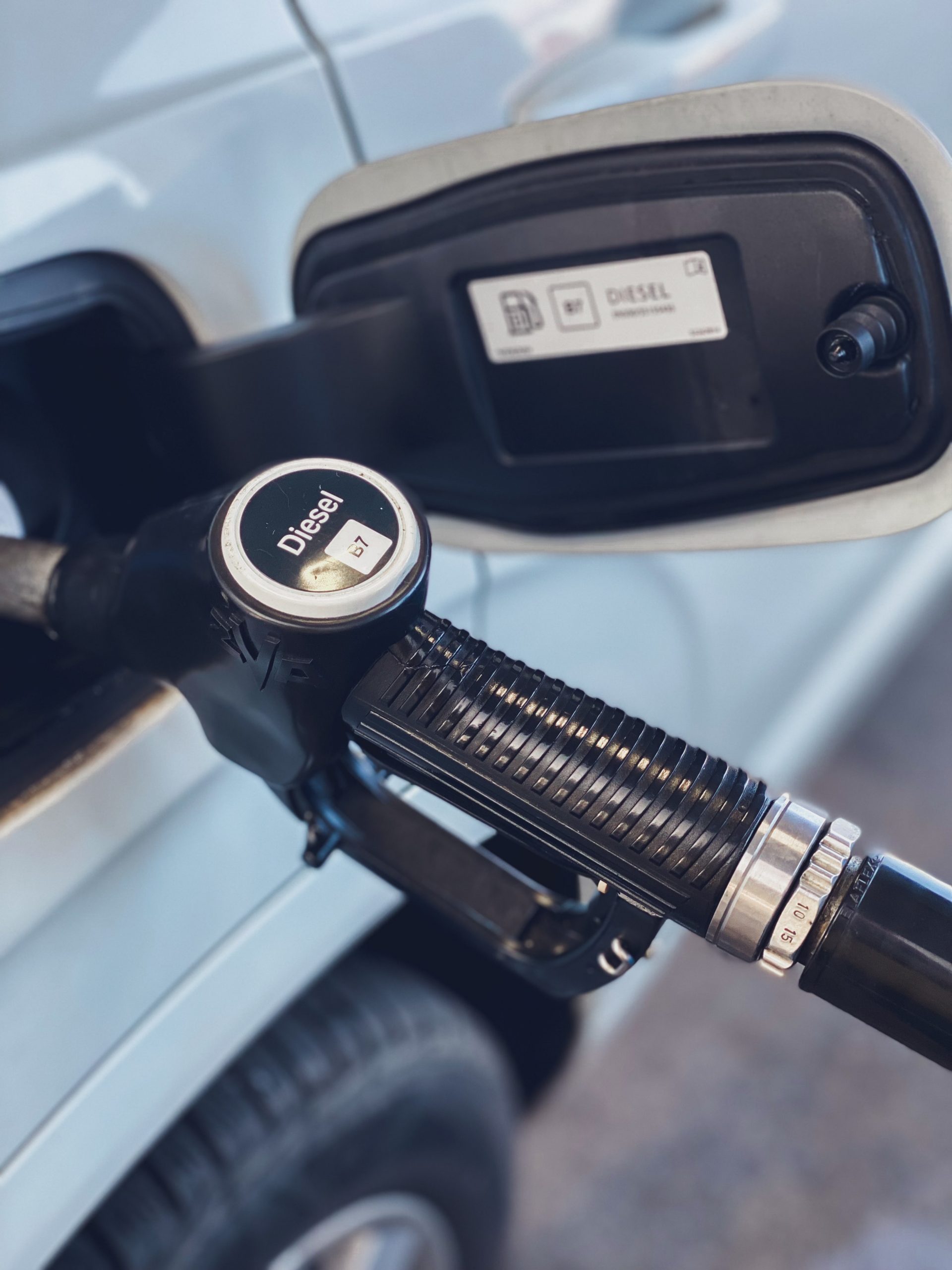 New research published by used car buying service, ChooseMyCar.com, has revealed that over 90 per cent of drivers believe the Chancellor’s reduction on fuel duty has had zero impact on their fuel bill.

Spiralling fuel costs led Chancellor Rishi Sunak to cut the fuel duty by 5p a litre in a move that was widely welcomed. However, the new study suggests that it doesn’t go far enough, with an overwhelming majority stating it has done nothing to ease their fuel costs at a time when they need it most.

The statistics from the study showed that 92 per cent of 34-54-year-olds had seen no impact, and overall men were more likely to have seen no benefit, with 92 per cent stating no positive difference, compared to 88 per cent of women.

Geographically, there was also some variation in the impact of the cut, with a whopping 97 per cent of drivers in Northern Ireland stating that the reduction in duty had made no impact at all. The stats also showed that:

Founder of ChooseMyCar.com Nick Zapolski said that it’s clear not enough has yet been done to help support UK drivers through spiralling costs and uncertain times.

“Recent research we conducted before this study showed that these increased prices meant many people were spending unacceptable levels of their disposable income on fuel.

“Sadly, our newest study shows that the Chancellor’s paltry 5p has had little to no impact on fuel costs for the vast majority of UK drivers. The time has come for more to be done to protect people from inflated costs and shortages over the coming months.”