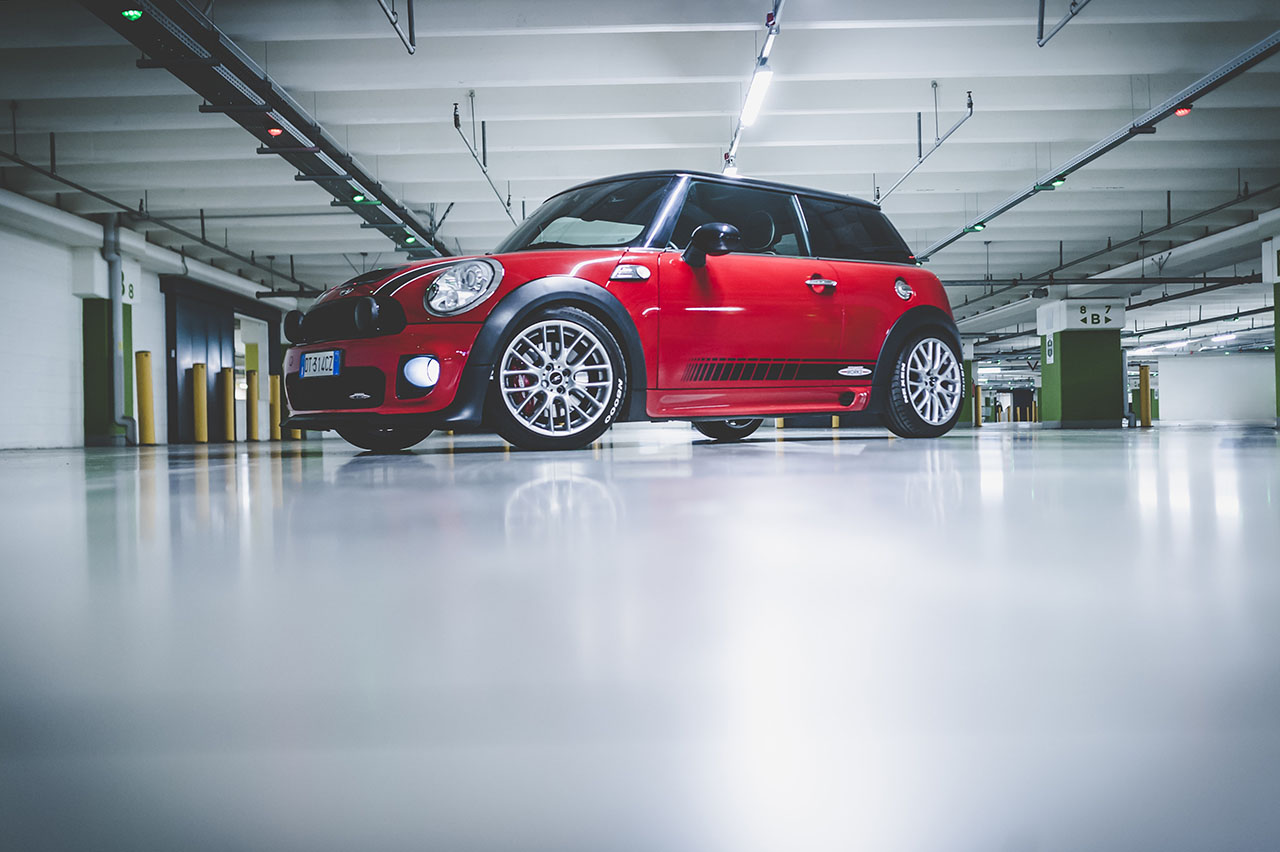 Motor incidents have increased by over a third (35%) in the last few weeks, according to Co-op Insurance’s claims data released today.

With non-essential shops recently re-opening and as the Government advises people to walk, cycle or drive where possible, Co-op Insurance is anticipating a further surge in road traffic incidents.

Whilst research from the insurer shows almost a fifth (19%) of people continue to use public transport, a sixth (16%) of motorists say that in the last month alone they have been driving more.

When asked why, almost three fifths (59%) of those who have been using a car more believe driving is safer than public transport. Meanwhile, over a tenth (12%) of motorists said they’ve been driving as opposed to using public transport because they don’t want to wear face coverings.

Whilst overall the insurer is seeing less claims than it did compared to before lockdown, perhaps the reason for this sudden increase in motor collisions is the fact that many motorists are out of the habit of driving regularly due to lockdown.

In addition to this latest business data, the insurer recently revealed that collisions with cyclists have doubled in the last few weeks. As a result, Co-op is urging all road users to take extra care when getting back behind the wheel.

Nick Ansley, Head of Motor Insurance at Co-op said: “As lockdown measures ease we’ve seen a significant increase in collisions on the roads.

“Prior to lockdown, many motorists across the country drove regularly, whether that be to commute, to see friends or family or take day trips. With concerns about public transport and official advice to consider all other forms of transport, such as driving, cycling or walking, it’s clear that even more people are taking to the roads. “With this in mind, we’re reminding all road users to take extra care to help keep themselves, others and their communities safe.”

Joshua Harris, Director of Campaigns at Brake said: “The increase in collisions may feel inevitable but it shouldn’t be and is concerning, especially with the increase in people cycling on the roads, some for the very first time. We urge people to only drive if essential and be extra vigilant for people cycling and walking.”