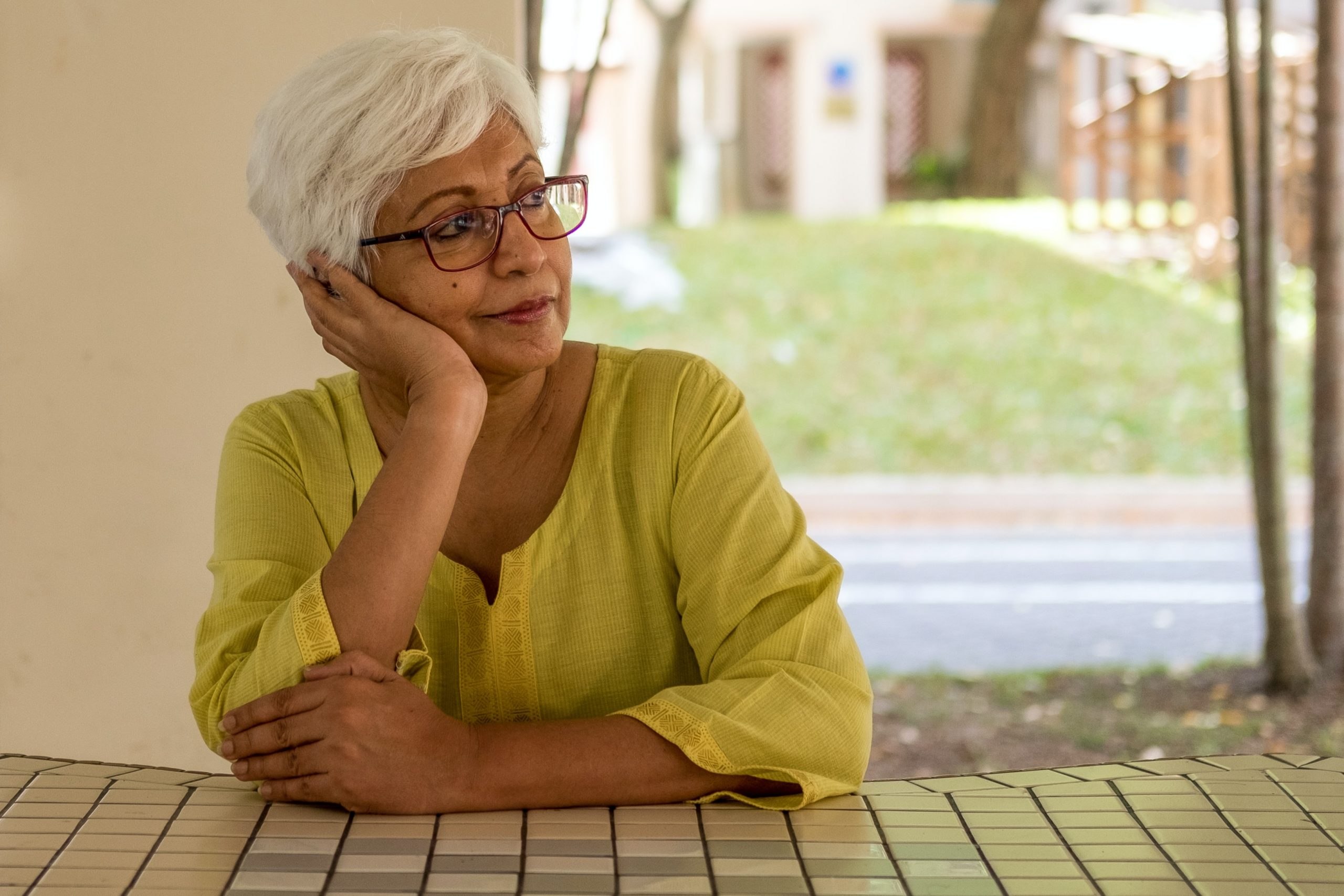 Just Group’s twelfth annual State Benefits insight report finds that pensioner homeowners are missing out on thousands of pounds of extra income by failing to claim their full entitlement to means-tested State Benefits.

The annual research is based on in-depth fact-finding interviews with clients seeking advice on equity release during 2021 and, in its key findings, uncovers that among eligible pensioner homeowners:

“Every year we find meaningful income that would make a real difference to people’s lives is not being claimed,” said Stephen Lowe, group communications director at retirement specialist Just Group.

“It reinforces the message that benefits information is integral to retirement guidance and that those struggling for income should check if they are missing out which many fail to do.”