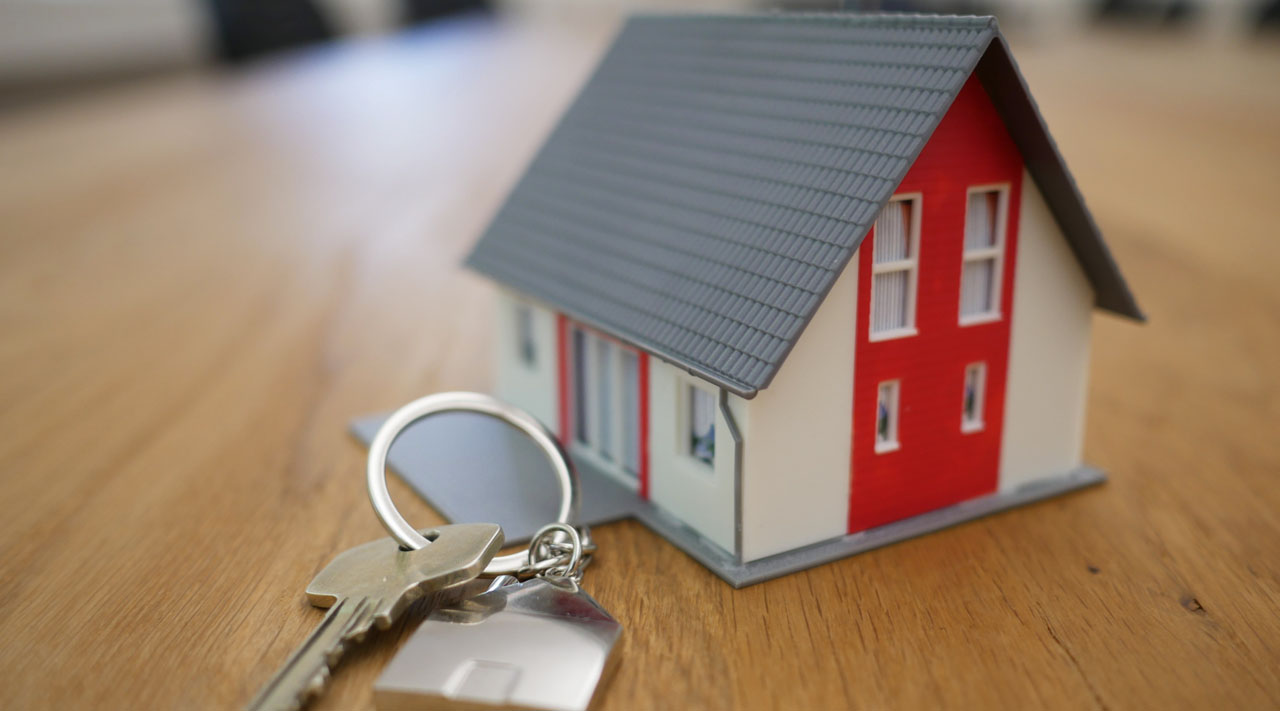 Over-65s saw their property wealth increase by more than £800 a month in the past six months as the housing market benefited from the Stamp Duty holiday, analysis* from UK’s leading independent equity release adviser Key shows.

Over the past six months property owned outright by over-65s has increased in value by £24.225 billion which is worth an average £4,833 for each older homeowners.

Their total property wealth now stands at £1.256 trillion with all parts of Great Britain benefiting apart from London where property values fell as people looked to leave the capital and central London house prices underperformed. The biggest gains in the past six months were in Scotland and the South East with over-65s gaining more than £13,000 and nearly £12,000 respectively.

Since Key started analysing the mortgage-free property wealth of the over-65s in 2010 homeowners have seen growth of 61% – a total of more than £476 billion which is equivalent to around £95,000 per household over the past 11 years.

Over-65s have not seen the same boost to their incomes as they have seen to the value of their homes. Most recent Government data shows average pensioner incomes after housing costs only rising £12 to £331 per week – the equivalent of 3.7% – over the last 11 years**.  Pensioner couples have average incomes of £482 which is 6.8% higher than 11 years ago while single pensioners’ average incomes are 4.5% higher at £231.

The only region to see property values drop in the past six months was London where average prices are around £6,647 lower. All other regions saw growth of at least nearly £1,000.  More than a fifth of all property wealth held by over-65s is in the South East with the South West and East Anglia the next biggest regions for over-65s property wealth.

Will Hale, CEO at Key said: “The recent end of the Stamp Duty holiday may cool the property market somewhat but over-65s homeowners will continue to have a substantial amount of wealth tied up in their houses. This wealth can be accessed through products such as equity release and be used by older homeowners to address financial needs and wants through later life.

“The 61% rise in the property wealth of over-65s over the past 11 years dwarfs single digit increases in average pensioner incomes over that period and underlines the case for advisers and customers considering all assets when looking at financial planning at and through retirement.

“Equity release customers are increasingly using plans for a wide variety of purposes including securing their own retirement finances while also gifting money to family to help them on to the property ladder. Today’s modern equity release plans enable people to manage their borrowing in a flexible way and therefore to meet both needs and wants as their circumstances change through later life.”