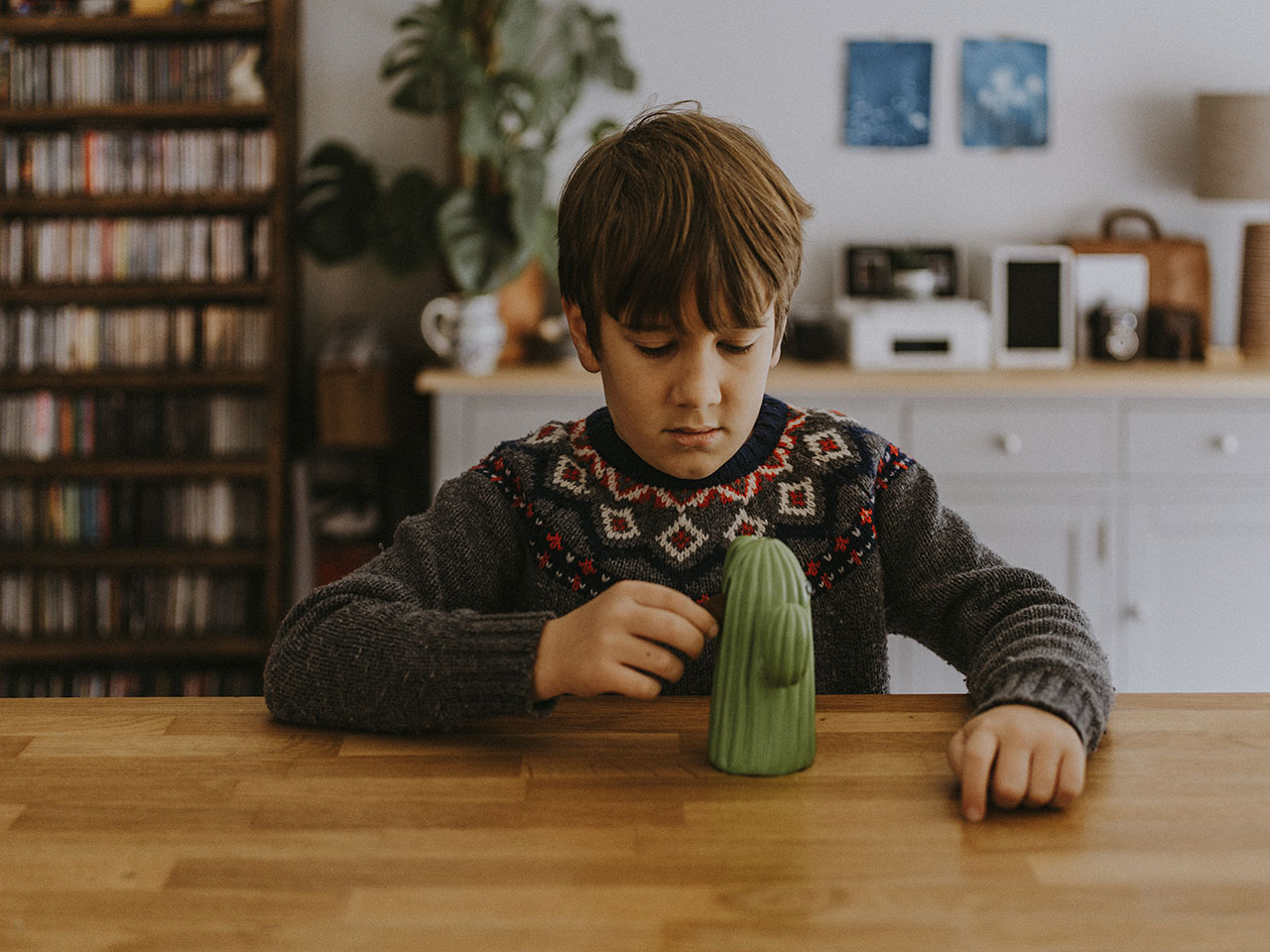 Parents devoted to junior cash ISAs have missed out on up to £13.5bn in potential returns over the past decade

Parents saving for their children in junior cash ISAs have missed out on up to £13.5bn in potential returns over the past decade.

A new study by Scottish Friendly and the Centre for Economics and Business Research reveals parents who saved into a cash version of the popular tax-free savings account have lost out on up to £32,300 each since they were launched in 2011.

Analysis shows that cash junior ISA holders who maxed out their annual ISA allowance every year since 2011 would have built up a pot worth £52,200 after depositing a total of £44,800.

But an individual who maximised their Junior ISA allowance with investments into the MSCI World Index via a stocks and shares JISA would have accrued a total of £84,500 – £32,300 more.

Since 2011, the MSCI World Index, a global equity tracker, has returned on average 6.5% a year when you take into account fees.

That is more than four times the 1.53% average annual return of cash junior ISAs over the same 10-year period.

Although cash junior ISAs rates have been higher than adult cash ISAs over the last decade, rates across the board have remained low ever since the financial crisis in 2007.

However, despite the potential for higher returns on the stock market, cash junior ISAs remain a far more popular option among parents. The number of account holders with a junior cash ISA has increased every year since they were first introduced, reaching 706,000 in 2019/2020.

A survey of 500 junior ISA account holders carried out on behalf of Scottish Friendly found that 73% held a junior cash ISA only. It also revealed that adults on higher incomes were far more likely to invest into junior stocks and shares ISAs than those on middle and lower incomes.

The most common reason people gave for opening a cash junior ISA over a stocks and shares version was because they felt it was easier to manage – as selected by nearly a third (31%) of respondents.

Meanwhile, more than a quarter (27%) said it was because their money was more secure while 26% felt it was easier to set up than a stocks and shares junior ISA.

When respondents were asked specifically why they didn’t invest in stocks and shares ISA, the main reason given was because the charges are too high, cited by 16%, while 15% pointed to a fear of losing money.

In contrast, for those with stocks and shares JISAs, the main reasons for choosing it over a cash account were based on returns.

Over a quarter (27%) said it was because they expected higher returns, while 24% said it was to leverage the growth potential of the stock market and more than one in five (21%) said it was to protect against the threat of rising inflation.

Jill Mackay, head of marketing at Scottish Friendly, said: “For many parents saving for their children’s future is a major priority and giving them a helping hand as they start out in adult life is a big responsibility. Everyone wants the best for their child when it comes to building a nest egg so it’s understandable that many of us are tempted by a more cautious approach.

“However, if you’re putting money away for a child for up to 18 years, then it could make sense to consider investing as historically stocks and shares have proven to perform better than cash over the long term, albeit this is not guaranteed.

“Plus, investing isn’t just for the wealthy and well advised, it’s possible to invest from as little as £10 month. By investing even small amounts you could ultimately build a brighter start for your child.”