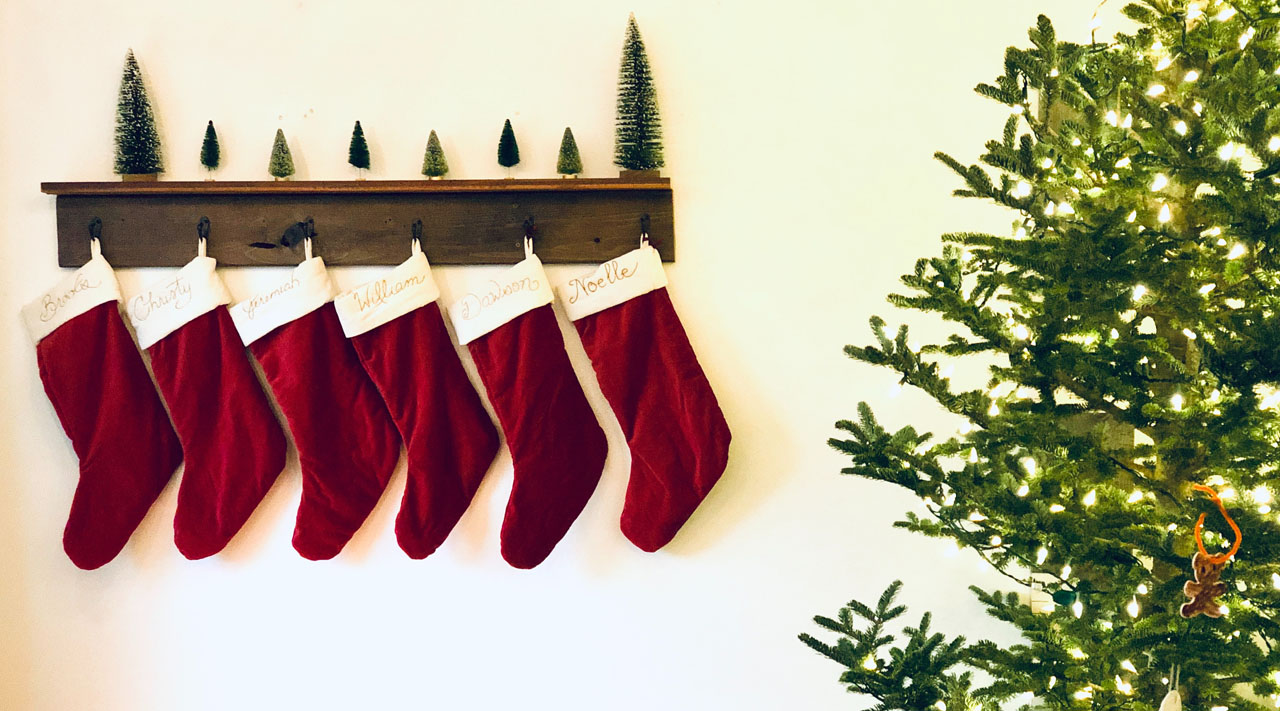 Parents plan to splash out an average £108 on stocking fillers

19 Dec 2019 New research from Charter Savings Bank reveals that parents are collectively spending £2.45 billion on stocking presents for their children this Christmas, with parents splashing out an average £108 on stocking fillers during the festive season.

The nationwide study shows one in three parents (34%) intend to keep giving their children Christmas stockings no matter what age they are and around one in 12 (8%) of parents admit they still receive Christmas stockings themselves. However the average age when stockings stop is 15.

The spending going into Christmas stockings is nearly half the amount for main presents as parents budget for around £226 for children on main presents.

Charter Savings Bank’s study shows that first-born children are the winners on Christmas morning compared with their younger siblings. Parents budget for £169 on stocking fillers and main presents for their first-born child and £163 on their second born child.

Men are more generous than women if they are buying the presents – on average they claim they’ll spend £129 on stocking presents and £250 on main presents which at £379 is 26% more than women on £301.

Despite spending £108 already on stocking fillers, a third (31%) of parents plan to spend more this Christmas. The reasons vary – for some it is because their child’s taste has become more expensive as they’ve grown (36%) while for others it is because they themselves have more money at their disposal.

For one in 10 it is because they want their children to think they have been well behaved as they still believe Father Christmas leaves their stocking.

A fifth (19%) of parents, however, are planning to cut back on stockings this Christmas, mainly because their children no longer want them (41%) although for some it is because they have less money (29%). One in seven (15%) want family Christmases to become less materialistic.

Table one: Reasons why parents increase and decrease spending on stocking presents

Christmas can, however, be a time of financial strain for families, with 50% of those who celebrate admitting they have had to dip into their savings. Over a quarter (27%), some 13.1 million, have to take money from their savings every Christmas to be able to afford the festive season. A further 11.4 million (23%) sometimes have to use savings, but not every year.

Paul Whitlock, Executive Director, Charter Savings Bank said: “Opening a stocking is an exciting part of Christmas morning and it seems parents are going above and beyond to provide both stocking fillers and presents under the tree.

“Christmas is an expensive time of year for everyone, especially for parents who seem to be spending more and more on making sure their children have the perfect Christmas.

“Savings are there to be used if needed and it is so important to start saving as much as possible from as early as possible, so you have a safety net when life does become expensive.”