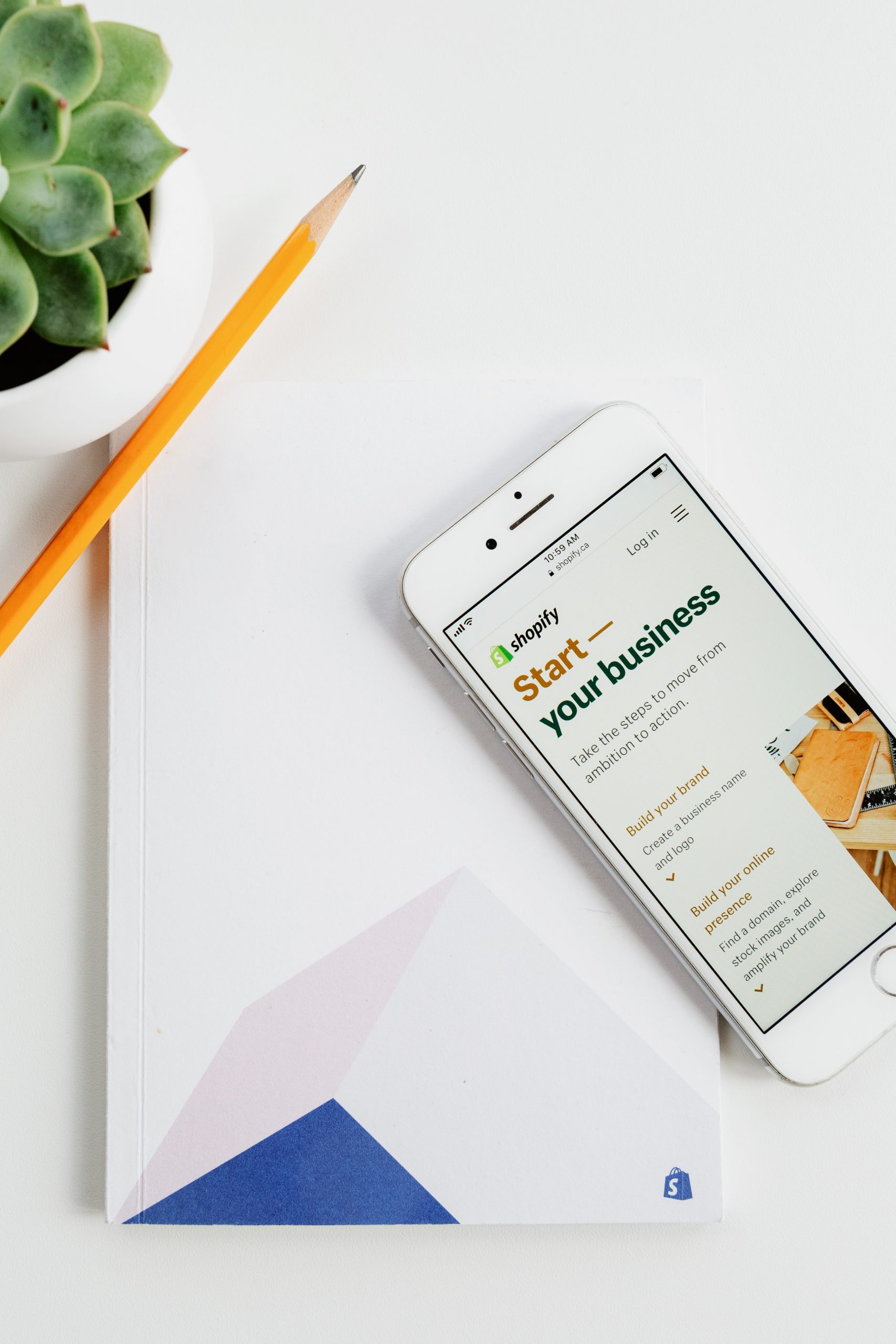 Over the last few months, the Chancellor announced a range of support packages to help small businesses struggling in the crisis.

However, research revealed that nearly three quarters (73%) of people find the support from government ‘confusing’ and 85% say that the financial packages are still not enough.

On one Business Support Group for the self-employed on Facebook, many of the 11.5k small business owners in the group said the grants on offer were a ‘disgrace’, as the support covered just 40% of their average monthly trading profits across three months, (with a limit of £3,750 in total), while many said they still weren’t eligible for any support at all.

With worries about tax rising by up to two or three percentage points in the future, 55% of people thought they would really struggle to pay the extra costs, with 4% saying they would stop working completely as they could get more money on benefits.

Tommy McNally, Tax Expert and Founder of Tommy’s Tax which carried out the research, said: “The new measures are welcomed as an improvement, but 40% still leaves the self-employed struggling to survive and too many (around a third) will be excluded due to the eligibility criteria.

“Small businesses and freelancers have seen their income drop dramatically during the pandemic. It’s a tough situation for everyone, but some businesses believe they’re being treated unfairly compared to others.”

There’s no doubt that it is a difficult climate for small businesses to operate in at present which means that important business support providers are key when it comes to ensuring businesses get the professional back up, they need at a competitive price.

Although there has been some confusion with so many changes to rules, grants and taxes, during the covid crisis, the government introduced some new measures in the recent budget to support the SME sector through reopening and into 2022, including:

Although confusion has been rife in some quarters, nobody can accuse the government of sitting on its hands and letting businesses go under.

During these unprecedented times, the Chancellor and his Treasury team has been creative and flexible in the ways it has tried to help small businesses.

Hopefully, there is now light at the end of the tunnel for many individuals and their families who have worked so hard to build their business brands over many years.