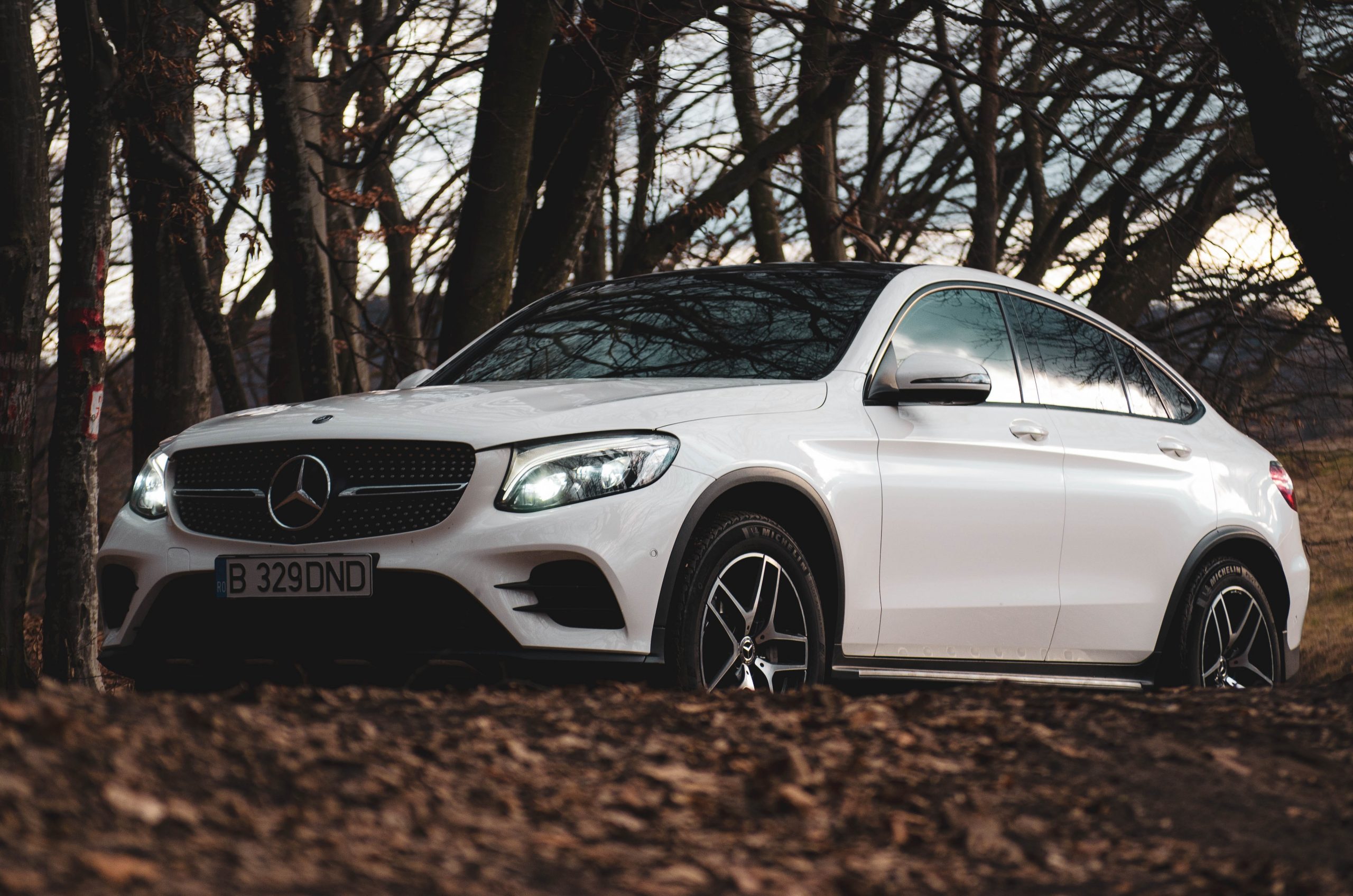 Petrol, diesel or electric? A difficult choice for car owners

It’s not so long ago that the concept of the electric car was still very much a concept. To see one rolling down the street ten years ago was a definitive novelty, but how things can change.

Today, the EV is no longer much of a head turner, instead a burgeoning automotive staple on our roads. And because of that, the long-standing car article fodder of “petrol and diesel vs electric” is now a rather more poignant debate. EVs are getting cheaper (while still not being that cheap), and combustion powered vehicles are being phased out by the government (but not just yet), so now there appears to be much more of a grey area for new car buyers than there once was when it comes to picking one way or the other.

A difficult choice indeed, then, but what are the fundamentals behind the current combustion vs electric question?

How much will the upcoming ban impact the combustion cause?

In 2030, sales of all new petrol- and diesel-powered cars will cease. In 2035, once futureproofed hybrid cars will follow. You’ll still be able to run petrol, diesel or hybrid cars past their respective ban dates and buy and sell used vehicles from those groupings – but what does that mean down the line?

The long-term picture isn’t good for combustion vehicles, and is so intentionally on the government’s part. The UK intends to be a leading green superpower, and the phase out of combustion vehicles is a big part of that venture. What that likely means for drivers of combustion cars in the future is higher taxes, costlier insurance and higher expense and difficulty attached to maintenance, but not right now.

Today, consumer thinking will be split between those looking ahead and others more concerned with the short term. Combustion cars in 2021 still represent solid value, but sustainably minded individuals might be ready to move off them already with their next car purchase.

Are we ready to go electric just yet?

The electric dream that the UK harbours comes with an immense amount of infrastructure requirements and fundamental changes to the commercial automotive landscape – all of which take time to implement. If today everyone went out and purchased an EV, the country simply wouldn’t be ready. There aren’t enough charge points – far from it in fact – and the commercial side that accompanies car ownership (such as insurance and servicing markets) isn’t equipped to support a fully EV ownership base either.

That’s not to say you shouldn’t get an electric car today, because you will still be in the minority of buyers and won’t be short of charging and support resources. However, the UK’s overall readiness for the electric revolution today is something to consider in the wider picture of debate – and petrol and diesel car ownership remains vital to support the steady growth of electric-ready infrastructure.

A matter of cost

For all the sustainability concerns, future legislature and questions around resources, the bottom line of the debate for most buyers, unsurprisingly, still boils down to cost. EVs are undoubtedly more accessible in the market than ever and offer major running cost benefits post-purchase, however their upfront cost will still provide an insurmountable hurdle for many buyers for the foreseeable future.

In a UK car market that is already heavily biased towards used cars due to their relative inexpense upfront, new EVs are likely to be overlooked by most typical consumers who simply don’t have the money to buy such a vehicle. There are workarounds to this problem, with many new EV drivers opting for a finance deal or car leasing, but both still carry a hefty financial commitment.

For most mainstream EV options, you can expect to pay a 15-20% markup against a new combustion alternative which, when we’re talking about a purchase worth tens of thousands, is a financial step too far for many. Until EVs can narrow this gap further, expect petrol and diesel cars, predominantly in the used and temporary markets, to retain their popularity for some time. Buyers could, for example, utilise car leasing options  the other way and choose a quality short term combustion model to tide them over until EV prices drop to a more accessible point.

With the writing on the wall for new combustion vehicles, sales will get progressively and noticeably less popular the closer we get to 2030.

So, electric vs the rest: what’s the conclusion? There’s no set answer, but the buying decision is undoubtedly much more of a balanced one than it’s ever been before. In essence, if you can afford an EV, there’s really no downside to buying one as you’ll enjoy better performance, much reduced running costs and be relatively set for the future. With that said, right now, their traditional counterparts still carry value and win in the all-important upfront price column – a factor which will be more than enough for many drivers to lean in that direction for the next couple of years at least.