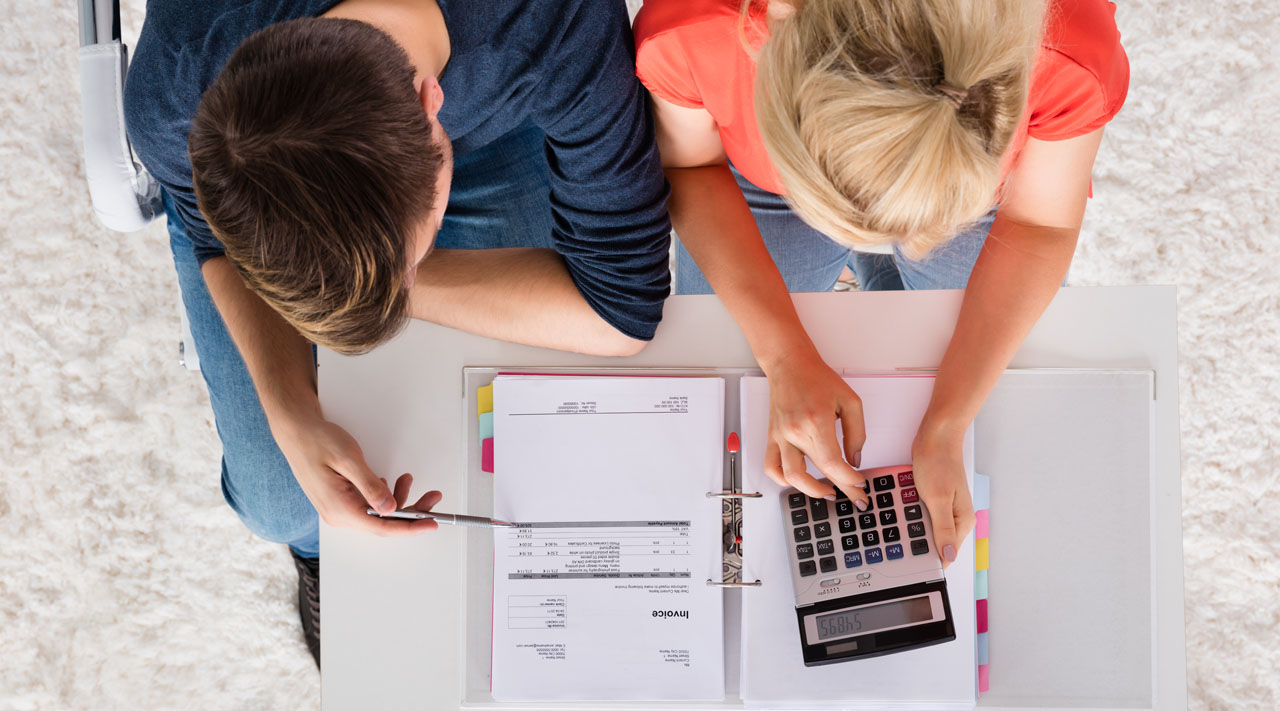 In a survey involving more than 8,000 customers, Paragon Bank found that 21% of Gen-Z savers were spending more than before during the pandemic – this is 160% higher than the overall average of 8%.

Customers aged 18-24 years old were also twice more likely to have withdrawn money from savings to pay for essentials during lockdown, with 8% confirming they had made a withdrawal from a savings pot against an average of 4%.

However, nearly half (48%) of 18-24 year olds surveyed decreased spending during the pandemic, although this was 11 points below the average of 59%. Another 31% found their spending remained around the same as before lockdown.

Older savers were thriftier during the lockdown period, with 55-69 year olds proving to be the most cautious – 62% made an effort to spend less than before the pandemic while only 6% claimed to spend more.

In contrast, fewer than one in three amongst the over 55s felt like they were in a better position to save as a result of Covid-19, with more finding their financial position unchanged or worse off than younger age groups.

Building saving habits for the better

Despite having more of a tendency for spending, many young savers also felt that they had developed some good saving habits during lockdown that they hoped to transform into permanent behaviours.

Millennials were the most likely to learn good lessons about managing finances during the pandemic, with 43% hoping to convert lockdown saving habits into permanent behaviours, but Gen-Z savers were not far behind with 40% of 18-24 year olds surveyed also keen to do the same (against an overall average of 25%).

Younger savers were also the most likely group to build an emergency saving fund, with nearly a quarter of 18-24 year olds and 22% of 25-34 year olds building up a ‘cushion’ for the uncertain months ahead.

“During the lockdown period, many people will have found themselves with lower outgoings and more disposable income than usual thanks to money saved on commuting and other everyday expenses. Across all age groups, we’ve seen that most people have used this as an opportunity to save money, but for some savers, more disposable income means more money to spend!

“We know that young people are one of the groups worst impacted by the pandemic, but our survey suggests many are more resilient than people may think. It is encouraging to see that such a large portion of younger people feel like they are building positive saving habits for the long-term as a result of the pandemic. It’s also great to see young people building an emergency fund and making contingencies for the future.

“Paragon’s savers have, through their savvy financial planning to date, enabled Paragon to maintain our lending support for UK businesses and landlords. This is a great example of how our focus on attracting strong savers translates to support for the wider economy.”